The search for a German tramper who went missing on Mount Taranaki has been called off for the night. 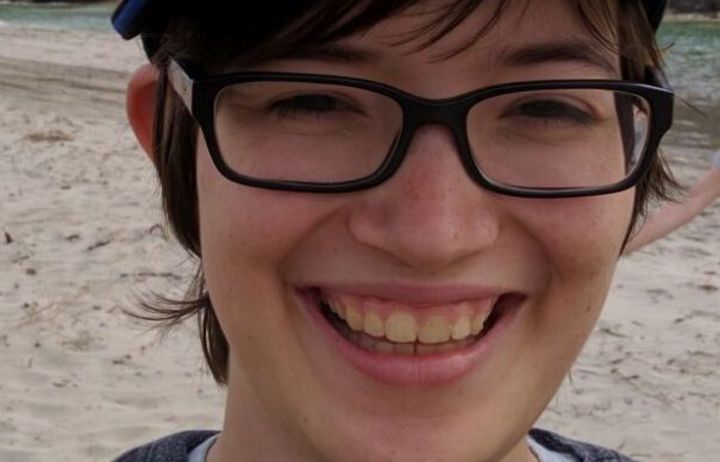 The missing tourist has not yet been named, as police are trying to contact her family in Germany. Photo: Supplied / NZ Police

Extra search and rescue personnel were being brought into search for a German tourist, who was last seen at a visitors' centre at Mt Taranaki.

"We can confirm through searching ... footage that she has entered the national park to go for a walk, so we have a good idea where to start looking effectively."

He said rotating teams of LandSAR staff had been helping with the search, along with police and the Taranaki rescue helicopter.

Searchers, who are concentrating their efforts in the Matakawa Track area, will resume at dawn after a night's rest. 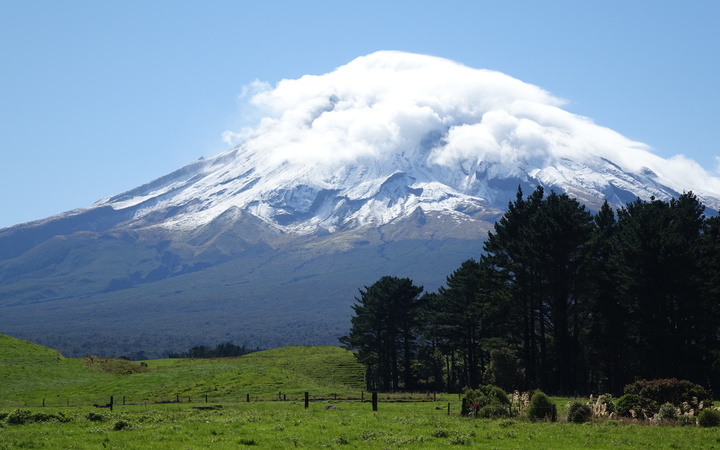 "Generally it's the tracks that lead from the information centre in the vicinity of the Maketawa Hut track and another track near there.

"We have search and rescue teams walking the tracks and on the ground and we have more teams arriving shortly and we are also using the Taranaki Rescue Helicopter as we speak."

The woman was initially reported missing after she stayed behind at the visitor centre when a companion went for a tramp, but wasn't there when her friend returned.

Senior Sergeant McIntyre said there was concern for the young woman's safety.

"We always hold concern for people missing in the national park but we are doing are best to put as many resources in to that park to locate her as quickly as possible."

The woman wears glasses, has dark hair and was believed to be carrying a small white backpack and a brown raincoat. She was thought to have another backpack, multicoloured with stripes, with her.

Police are not yet releasing her name as they are trying to contact her family in Germany.

Anyone with information about her whereabouts is asked to call 111.