The Race Relations Commissioner wants a review of legislation dealing with hate speech following a rise in what she describes as vile, vitriolic and very threatening language online.

Dame Susan Devoy spoke at a Holocaust Memorial at Makara cemetery in Wellington on the anniversary of the liberation of Auschwitz-Birkenau.

One of the organisers of the annual memorial, Inge Woolf, was in Vienna as Hitler marched through and remembered seeing the swastika and being scared.

"Luckily my father was Czech, so we had a Czech passport and he understood what was happening and he got out of there.

"He survived, my mother survived and I survived but my grandparents on both sides of the family, aunts and uncles and cousins did not survive. They were murdered in the holocaust," she said. 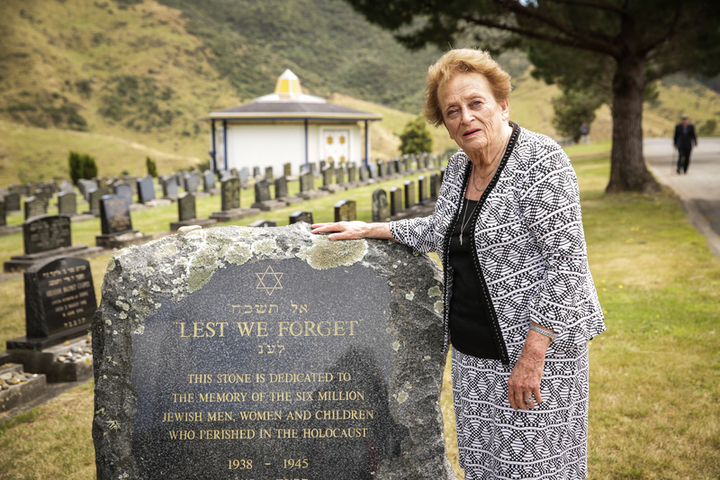 Now the founding director of the Holocaust Centre, Inge Woolf, said she was concerned humanity hadn't learnt from its dark past.

"The world today 70 years on is not a good place for race relations and refugees and hate speech.

"It's all growing, it's a very worrying thing. I never thought that in my lifetime I would see it happen again."

It's clear online forums are where the rise in hate speech is happening", she said.

"Days before the internet if someone wanted to publish something bad they would send it in to the newspaper and the editor would say no, no you can't say that and wouldn't publish it.

"Nowadays everyone can say what they like on the internet and they feed off each other."

Dame Susan Devoy was concerned global events, such as the election of Donald Trump, had given people licence to use abusive language.

"Let's face it, I think that what's happening around the rest of the world, particularly in the USA, seems to have given people some legitimacy to be able to say what they like.

"We need to be very careful that as a country we don't follow the rest of the world." 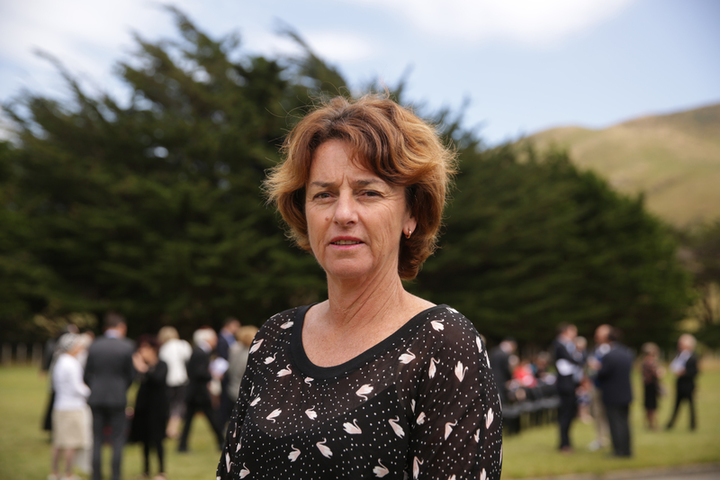 Dame Susan said she wants the government to review hate speech legislation to take into account the way people communicate with each other on the internet.

It was obvious to her when freedom of speech became a cover for threatening and harmful language.

"I think it's important people can have opinions and discuss things and we can agree to disagree.

"But once prejudice and hate enters the conversation then actually the debate stops.

ACT Party MP David Seymour said Dame Susan was in over her head and it was not her place to be calling for more regulation of what people can say.

He said there were already laws to stop people defaming others or inciting violence.

"Those things are already illegal.

"Anything further is actually censorship and we should be just as worried about the state starting to decide what is acceptable to say, as we should be about people saying nasty things.

"This kind of busy-body rhetoric that we've had from the commissioner suppressing peoples' freedom of speech is exactly the kind of activity and behaviour that leads people to turn around and elect the Donald Trumps of the world," Mr Seymour said.

The executive director of Netsafe, Martin Cocker, wasn't sure hate speech had increased, but noted that it was more visible on the internet.

"I mean the platforms that are available online: social media, blogging et cetera. They give people the opportunity to make those kind of hate speech comments," he said.

"Plenty of people are taking up that opportunity unfortunately."

Mr Cocker said it was unlikely hate speech would be able to be erased completely, but the government could keep on top of legislation to ensure it was reduced to a minimum.