New Zealand is experiencing more fender benders than ever and the cost of repairing the dents from low-level crashes is rising exponentially. 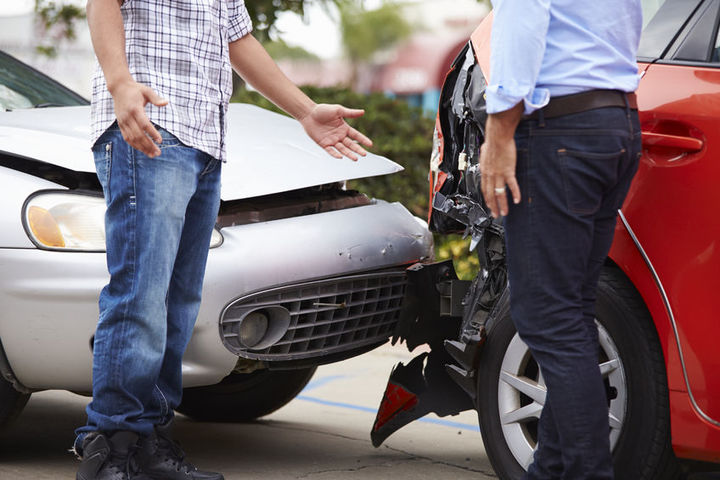 Typical incidents include a dented door from a bump in a supermarket carpark, or a cracked bumper from a nose-to-tail on a busy city street.

Repair costs are rising even faster, because cars are getting more complicated, so more expensive to fix.

The problem is compounded by a serious shortage of panel beaters.

The general manager of panel beaters' organisation the Collision Repair Association, Neil Pritchard, said the number of low level crashes was rising steadily and the industry was hard pressed to cope.

"These are not necessarily huge highway hits, but a lot of nose-to-tails, and these things are causing a lot of delays in getting repairs done."

Tim Grafton of the Insurance Council said the number of private motor vehicle claims had gone up 5 percent but the cost had increased more than 20 percent.

"Increasingly late model vehicles have a lot of sophisticated sensors and electronics on them, so when you damage those vehicles it tends to be a more costly repairs that come through," Mr Grafton said

And Wellington was not alone in facing this problem.

"The shortness of panel beaters is a national one, no question about that.

"There are some hotspots, Auckland, Wellington, Christchurch, Queenstown, Tauranga, Mount Maunganui, Hamilton. Nobody is going 'we've got too many staff.'"

Mr Pritchard said across the country, more recruitment was needed in the industry - and more sophisticated training for more complex cars.

The numbers - motor vehicle claims and their cost: