Hundreds of homes in Auckland are still without power, and 30cm of snow has fallen at Cardrona Skifield, as New Zealand counts the cost of a severe summer storm. 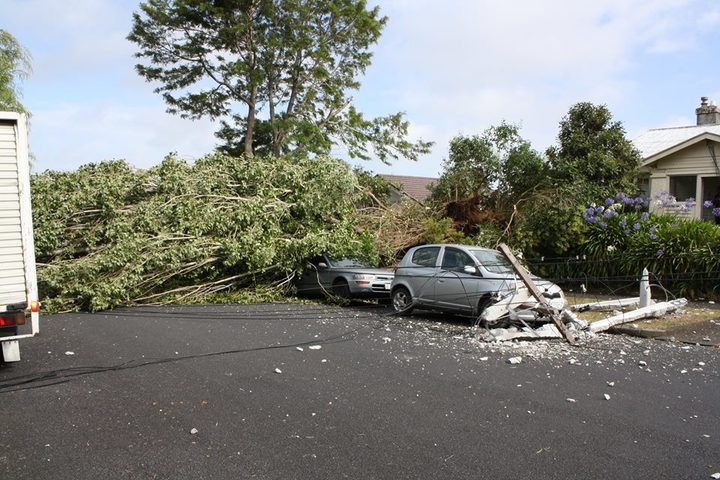 Metservice said conditions throughout the country should settle down this morning.

The low that was to the west of the South Island yesterday moved across the country, bringing heavy wind and rain to much of the country.

It is now moving off the east of the country.

Severe winds that had been striking the Wairarapa and the southeast coast of the South Island will also settle down.

About 1000 homes were still without power in Auckland, with 15 separate outages, mainly in central and eastern suburbs.

Lines company Vector estimated power would be restored to many of those households over the morning.

But in Maraetai - where almost 400 homes are cut off - the power was not expected to return until this evening.

More than 250mm of rain fell in parts of the Hill Country and Western Nelson, and a further 200mm on Mount Taranaki.

Cardrona Skifield, near Queenstown, had about 30cm of snow fall. 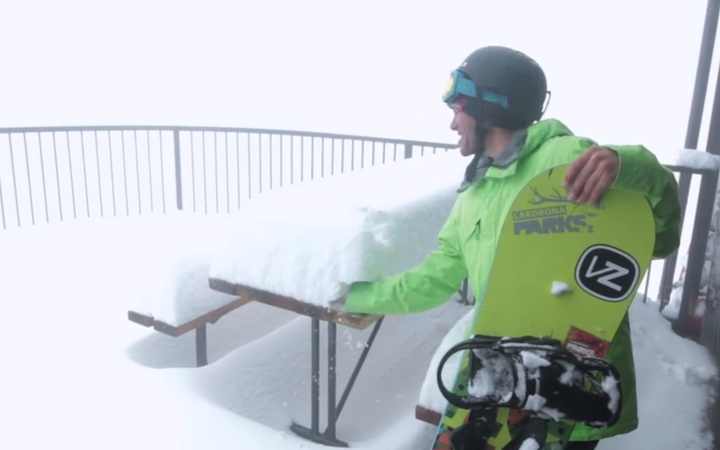 Some flights out of Wellington were cancelled yesterday, with winds gusting up to 140km/h.

A large group of students had to be evacuated from the Whiteria Performance Centre on Vivian Street in Wellington after strong winds blew out a pane of glass onto the road below.

No one was injured in the incident.

The road was closed for several hours while fire crews removed glass from the road but it has since reopened. 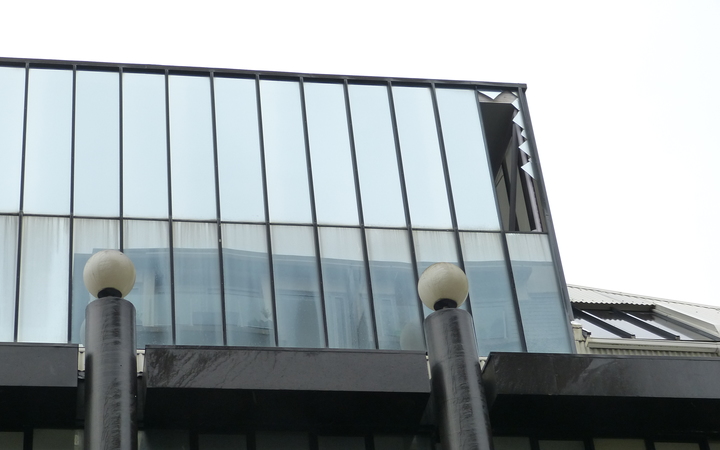 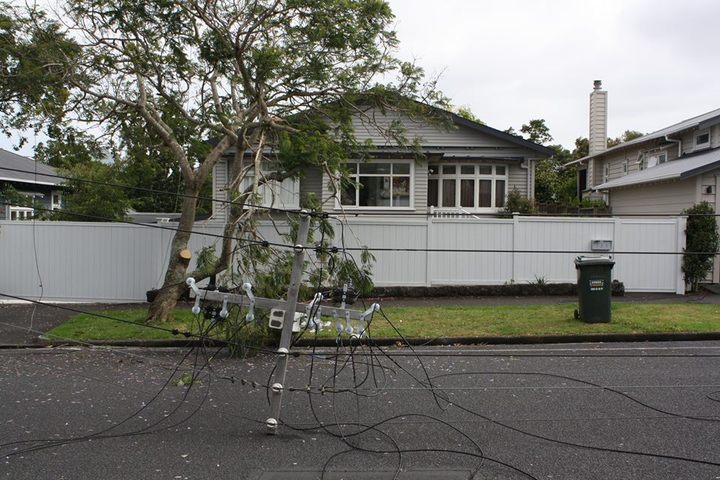 Yesterday morning, 15,000 customers were affected by power cuts in Auckland, which was reduced to 9500 by the afternoon.

Wild wind in Auckland brought several trees down and a man in his forties was seriously injured when he was hit by a falling tree while driving on the Southern Motorway.

He was taken to Middlemore Hospital and was in a stable condition this morning. 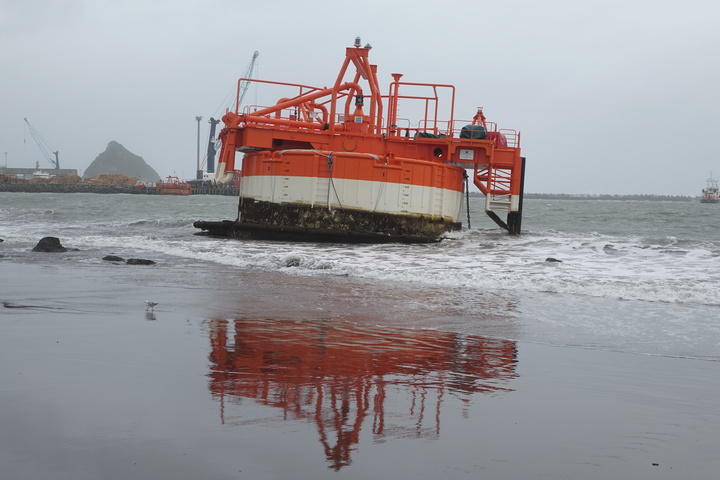 Strong winds and heavy rain overnight swelled rivers in the Nelson and Tasman region 153mm of rain falling in the Waingaro Valley over five hours.

Upper Takaka River reached levels only experienced eight times in the past 50 years. Road closure warnings were issued for the State Highway 63, and either side of Takaka Township.

Road closure signs were also placed at Ferntown on the road to Pakawau.

SH60 between Riwaka and Collingwood reopened but drivers were warned it could close again.