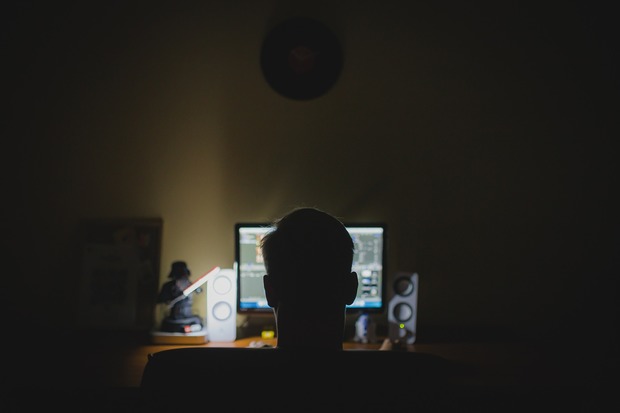 Wellington man Brodie used to be a heavy user of pornography when he was younger.

"Around most dinner tables in New Zealand if it was brought up... it would be kind of an awkward topic right?"

He said it was clear there was a widespread problem, especially among young men in New Zealand.

"Actually had a chance meeting with someone who's a sex educator.

"Their counselling rooms are full of young guys as young as like 13, 14, who are having trouble having intimacy in real life situations," he said.

"Being with a partner can't compare to the arousal they've felt on screen."

Mary Hodson is a sex therapist and the regional director for Sex Therapy New Zealand in the central North Island and Wellington.

"They've learned about the biological processes that happen at school.

"How the female reproductive process and male process work together to produce a child but we haven't taught them anything much about relationships," Hodson said.

One problem, she said, is that often school nurses or physical education teachers take on the responsibility of teaching sex ed but they're not trained for it.

"We desperately need some funding for this, I think we need a co-ordinated effort across the school curriculum for sex eduction to get this information out there."

People can also go to private sexual therapy counselling providers like her.

Timothy McMichael is a counsellor who helps people and couples with sex problems.

But, he said people should get professional help if they find themselves watching pornography while work or study falls by the wayside.