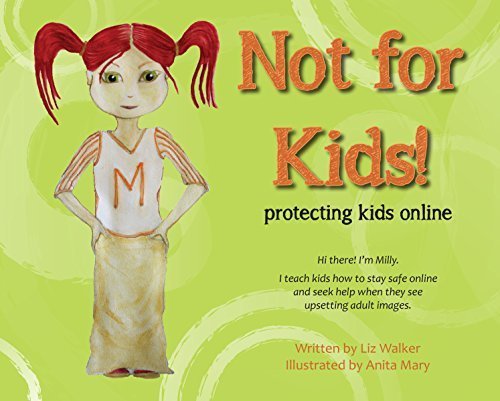 Children as young as five are accessing pornography online and Brisbane sexologist, Liz Walker says as a society we've reached the 'tipping point of denial' about the damage it is causing.

“Developmentally they’re just not prepared for it,” she says.

“They’re not able to respond in a healthy way to their partner because of erectile dysfunction.”

Anecdotally the problem has worsened, she says, as access to smartphones has exploded since 2010.

Her advice for parents?

“Talk - talk soon; talk often. Not just about sex, but about pornography and how it’s vastly different to intimate, loving, caring relationships.”

She says there are warning signs to look out for, particularly with young men, which may include their learning being affected, depressive symptoms, anxiety and withdrawal from regular activities.