A second oilfield services company that has been doing seismic surveys near Cook Strait says it would be prepared - in consultation with the Department of Conservation (DOC) - to fund a necropsy on any whale stranded in proximity to active operations. 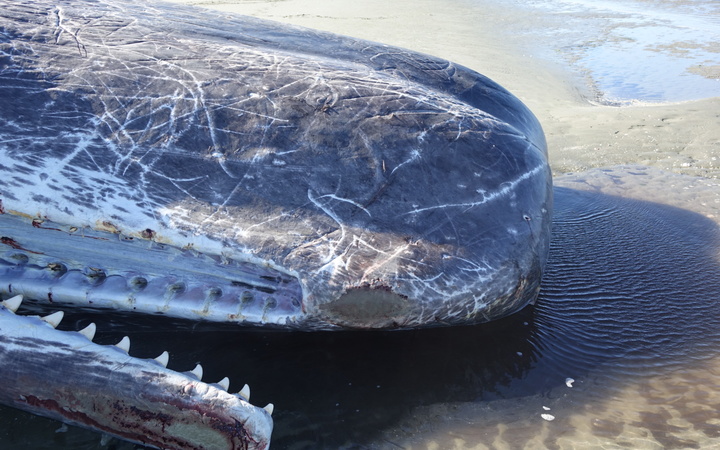 Two recent strandings in Timaru and Nelson of whales rarely seen in shallow waters have got scientists and environmentalists wondering why.

One theory is that they are linked to the survey equipment, which shoots loud blasts of compressed air through the water.

Norwegian company PGS has been operating north of Tasman Bay, in the Taranaki Basin.

Spokesman Bard Stenberg said it operated strictly in accordance with government requirements for the protection of marine mammals.

Another company, Schlumberger, said earlier that in the three years it has operated in New Zealand it has funded whale necropsies facilitated by DOC, and none were found to be the result of seismic operations.