Police deny their investigations have stalled into the disappearance of a young Nelson man who went missing almost seven years ago. 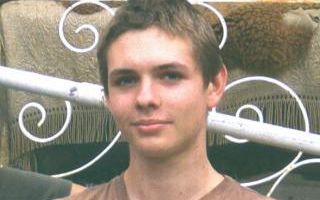 His mother, Charlotte Lipp, has reportedly expressed hope that drones might be able to spot her son's car in steep areas around the upper South Island.

The officer in charge of the case, Detective Sergeant Mark Kaveney, said drones were a "very useful device," but police would only consider using one if they had a specific area of interest.

He said they were continuing to review information as it came in from members of the public.