Police want to talk to a man who came to the aid of a cyclist after a hit-and-run in Napier. 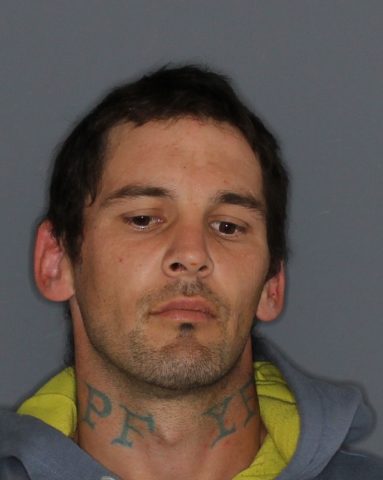 The 49-year-old victim was hit by a car in the suburb of Maraenui on Friday and is in a serious condition in hospital.

The police said they wanted to speak with a man who stopped to help him and moved his bike to the footpath.

The search for 31-year-old Jamie Lesley Jones, also wanted in relation to the matter, continued.

Detective Sergeant Darren Pritchard said there had been an altercation between the two men just before the incident.

"The dispute between the two men resulted in the injuries that have been sustained, and he is still in a serious condition. He's not able to be spoken to just [yet] because of the nature and seriousness of those injuries."

Investigators were working through the information they had and still hoped to speak to Mr Jones, Mr Pritchard said.