Police in Napier have started a manhunt after a hit-and-run left a man in a critical condition in Hawke's Bay Hospital. 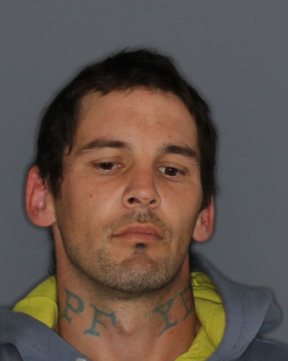 A 49-year-old man was struck by a vehicle on Waterworth Avenue just before midday yesterday, after what police described as an altercation between two men.

Detective Sergeant Darren Pritchard said they were looking to arrest a 31-year-old Napier man, Jamie Lesley Jones, over the incident.