Police in Napier say a man wanted over a hit-and-run had been fighting with the victim beforehand. 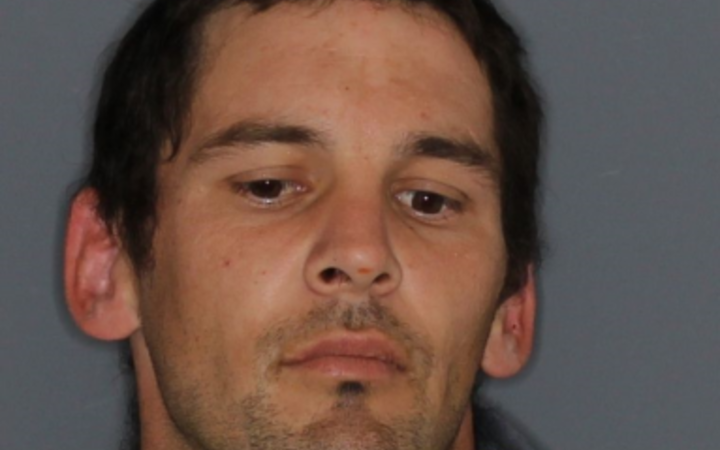 A 49-year-old cyclist has been in a critical condition in Hawke's Bay Hospital since the hit-and-run in the suburb of Maraenui on Friday.

Detective Sergeant Darren Pritchard said Mr Jones and the cyclist knew each other, and there was a fight between them in the lead-up to the hit-and-run.

He said they would like Mr Jones to come into the police station to discuss the incident.