after removing it from the side of State Highway 2 near Gisborne.

Police say they can now examine the bus involved in a deadly crash in Gisborne on Christmas Eve for any mechanical faults.

after removing it from the side of State Highway 2 near Gisborne.

Parts of State Highway 2 between Wairoa and Gisborne were shut from 6am today to allow for the removal.

Two people died when the bus, carrying a student brass band from Tonga, crashed through a barrier and plunged down a bank. 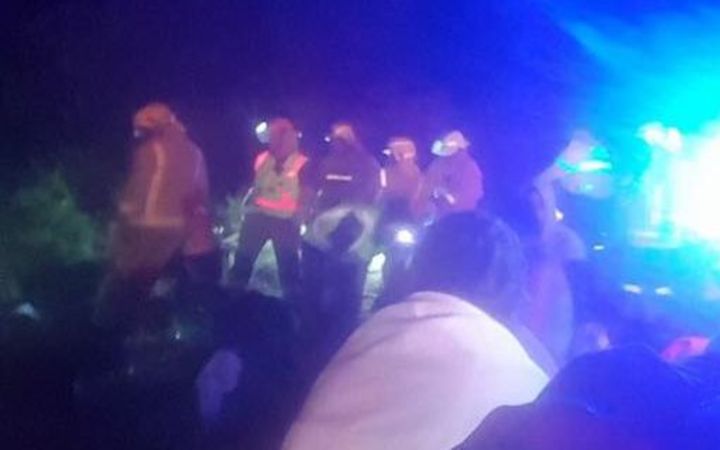 It was recovered this morning from about 40 metres down a very steep bank with foliage and large rocks.

Sergeant Cory Ubels said getting the bus was a very difficult task.

He said the investigation into the cause of the crash was ongoing.

"Now that we've got the bus back, we can inspect it to determine if there were any mechanical faults. The scene has been fully examined, and we're in the middle of interviewing everyone that was involved, including the passengers, to try and identify what happened."

Mr Ubels said it was too early to say whether charges will be laid.

The bus was removed at about 9am, Mr Ubels said.

"It was about 30 to 40 metres down a very steep bank with foliage and large rocks, we had to winch the bus up using two very large winch trucks and then a crane at the top to put it on to a low-loader to take it back to the Gisborne yard." 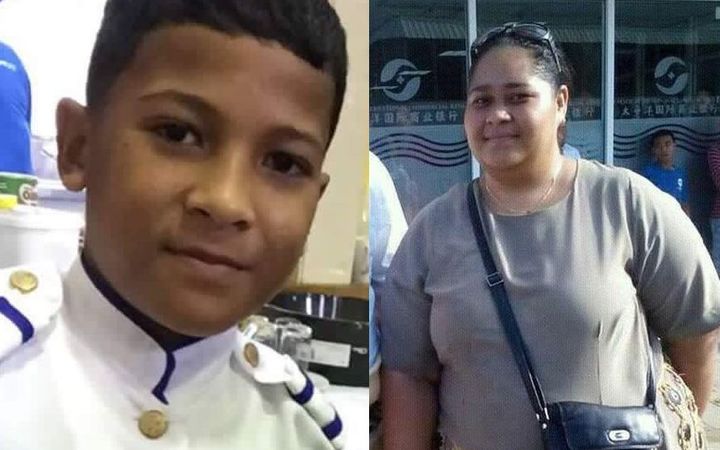 There were 53 people on board the bus when it crashed. 29 people were taken to hospital.

The students on board were from Mailefihi Siu'ilikutapu College on the island of Vava'u. They were were on a four-week tour of New Zealand, raising funds for a school celebration in July.

Some of the Tongan school children who were involved in the bus crash will sing in a concert in Gisborne tonight.

One of the organisers of the trip, Mele Suipi Fakatava-Latu, said the passengers on the bus were supposed to perform in Gisborne and after discussions with the group they decided to go ahead.

"It's not going to be dancing and all those kinds of things we normally do, but it will be mainly the singing of hymns and biblical recitals.

Ms Fakatava-Latu said the concert will be held at the House of Breakthrough in Gisborne, starting at 7.30pm.