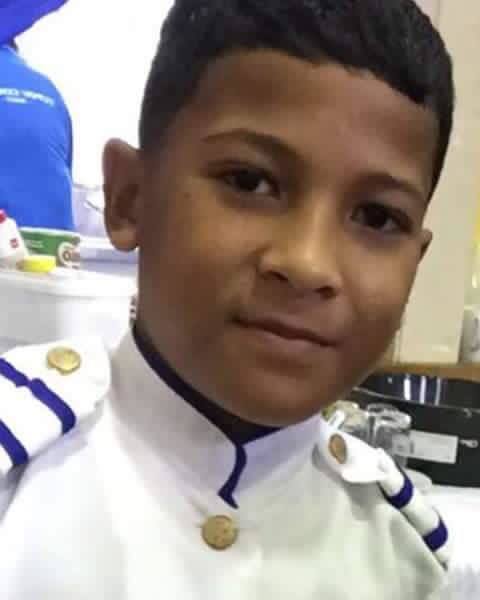 An 11-year-old boy was one of the two people killed when a bus crashed south of Gisborne on Christmas Eve, police have confirmed.

Sione Taumalolo died along with Talita Fifita, 33. Both were from Tonga.

Police have just released their names.

There were 53 people on board the bus when it went through a barrier on State Highway Two and careered 100m down a bank. 29 people were taken to hospital.

The bus was full of students from Mailefihi Siu'ilikutapu College on the Tongan island of Vava'u who were on a four-week tour of New Zealand. They were raising funds for a school celebration in July.