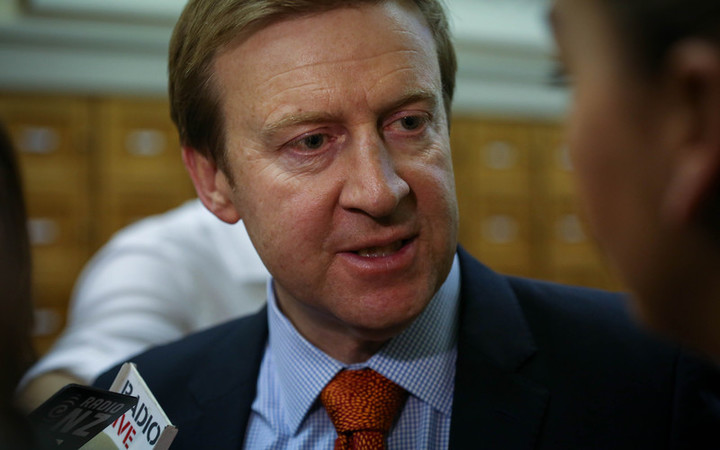 In a report commissioned by the Ministry of Health, consultancy firm PwC predicted the DHB would post a $38 million deficit this financial year.

Health Minister Jonathan Coleman said the board needed to take steps to ensure it was in a better financial position by 2018, when major new hospital facilities are due to be opened.

He noted steps suggested in the report, such as leasing rather than owning some facilities and reviewing the future facilities plan.