Mt Eden Prison managers have agreed to allow Quakers to deliver flowers to inmates for Christmas. 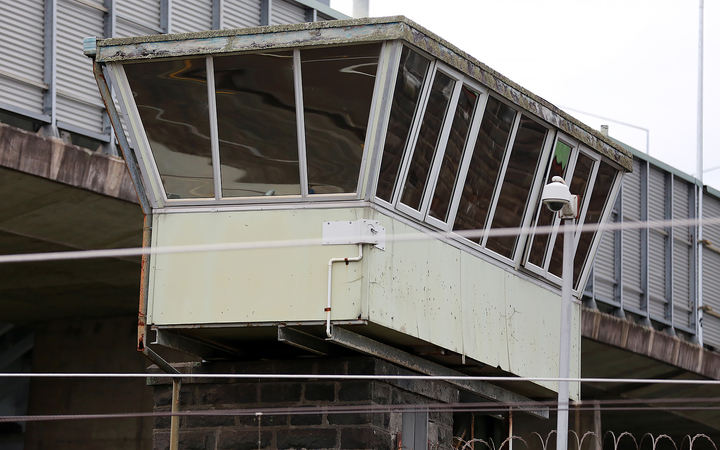 The delivery has been made every year since World War I, but the prison had decided this year that it posed a security risk.

Prison management met with the Quakers this morning and have decided to let the delivery go ahead.

A spokesman said the Prison Director had agreed to accept the flowers, and the two groups would work together to ensure prison security was maintained.

The Quakers deliver about 400 posies to inmates each Christmas.

Their spokeswoman, Linley Gregory, said the posies were often the only greenery a prisoner saw while in Mt Eden.