The Department of Corrections is hinting it might reverse its sudden ban on the Quakers taking flowers to Mt Eden Prison inmates on Christmas Eve. 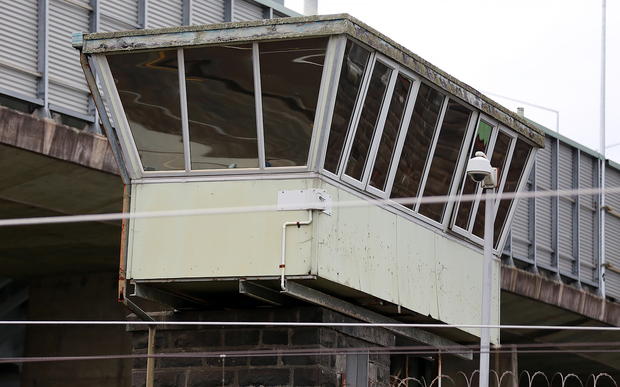 The delivery has been made every Christmas since World War I.

Mt Eden has been at the centre of controversy because of organised fights by inmates, with Corrections taking over its running from private operator Serco in July last year.

Quakers northern clerk Linley Gregory said the department had told her it was trying to control contraband entering the prison.

"I think we were really saddened for the inmates, because it is one of the things that somehow allows them to think that people still care for them, and for many of them it'll be the only sort of greenery or flowers that they'll see for months, because nothing like that grows in Mt Eden."

Corrections Department national commissioner Jeremy Lightfoot said he recognised the importance the Quakers put on the gesture and their desire to provide flowers to inmates.

Mr Lightfoot said the prison's director would be meeting with the Quakers and Prison Fellowship tomorrow to discuss how the flowers could be delivered while maintaining security.