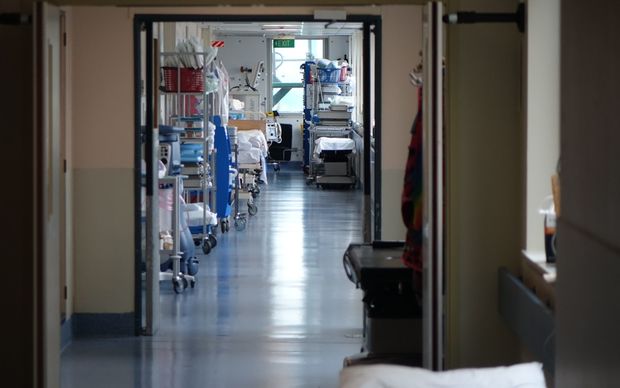 It also caused the postponement of more than 900 procedures and thousands of appointments nationwide.

DHBs said the cost was largely to pay senior doctors to cover during the strike.

They based the cost on figures from 14 DHBs and extrapolated for the other six.

DHBs said 628 elective surgical procedures, 316 other procedures and about 3000 outpatient and follow-up appointments were postponed.

Talks are still under way and neither side would comment.

However, the Resident Doctors Association contested the cost estimate, saying it believed it was between $2m and $4m.