Police have busted a large cannabis-growing operation in Papakura and East Auckland. 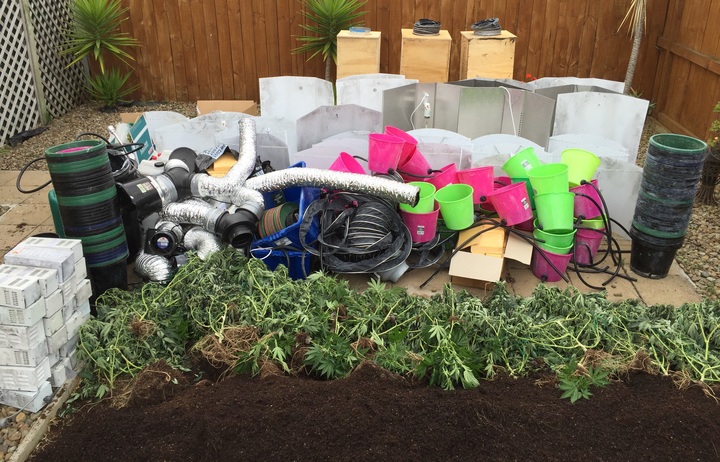 They found six houses set out as cannabis growing rooms yesterday, each with an elaborate set-up and about 60 to 80 plants. 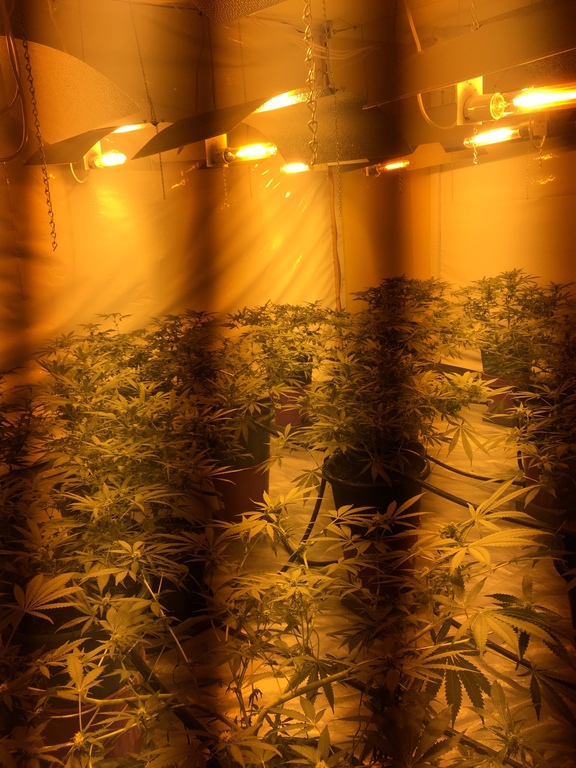 Five of the six houses were rented and some were million-dollar-plus properties.

It seemed the landlords had never done a house inspection and had no idea of the illegal use that was going on, police said.

A man and woman, both aged 29, and a 42-year-old man have been charged with cultivating cannabis and are due in court today.

Detective Senior Sergeant Kevin Tiernan said some of the houses in Howick and Papakura were valued at $1.2 million and were rented out at $800 a week.

He said police were investigating several lines of enquiry, including contacting the landlords of the five rental properties trying to ascertain whether they knew about the operation.

"Landlords are just one further enquiry we have to do. There are other things, bank enquiries and phone enquires, and interviewing neighbours and other things. Following up on cars that have been seen coming and going at various addresses. So there are quite a number of further enquiries that have to be done.

He said the operation would have brought in $1-$2 million each year.