A Housing New Zealand tenant was less than 24 hours from being evicted when it was discovered the property had been contaminated with P before he moved in. 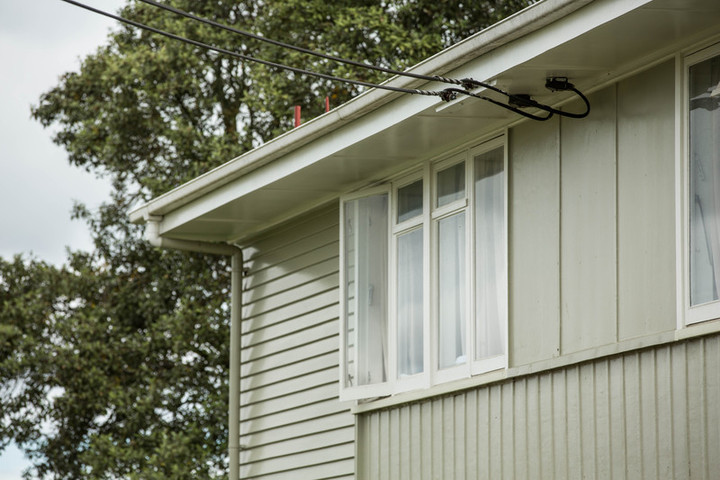 The agency is being accused of conducting a methamphetamine witch-hunt against people living in state homes.

One Housing New Zealand (HNZ) tenant, Martin, was facing eviction from his state home in Ranui.

Martin was adamant he did not contaminate his home with meth. He collected sworn affidavits from several neighbours who said the property was known for drug use long before he moved in.

"Housing New Zealand told me his affidavits weren't worth the paper they were written on."

Mr King filed an Official Information Act request with police requesting any evidence of drug activity at the property before Martin moved in.

The response arrived just in time.

Mr King said HNZ's response was to do nothing.

"Martin's still living in the house, he's still there today, they haven't even got back to Martin."

HNZ is reviewing Martin's eviction, but Mr King said the vast majority of state house tenants did not know how to fight back.

He endorsed the Law Society's call for a review of Housing NZ's meth evictions, saying other cases he was working on were equally disturbing.

For five years the housing agency has used Ministry of Health guidelines, designed for the clean-up of former meth labs, to evict tenants from state homes where it thought the drug has been smoked.

In October, a senior health official spoke out, saying

Housing NZ was repeatedly told the guidelines were only suitable for houses where the drug had been manufactured. HNZ denied that.

It said there was no scientific consensus on the risk to health posed by the contamination caused from smoking P. It asked whether the housing agency's evictions were appropriate and said the agency should reconsider its approach.

The documents show HNZ's executive team decided it would continue with its meth eviction campaign regardless - and that it was "demonstrating leadership" in the area.

No-one from the HNZ's executive team would be interviewed.

One in 10 evictions relate to meth manufacture

The executive director of the Drug Foundation, Ross Bell, said HNZ was so determined to appear tough on P, it had been prepared to behave unethically.

"They've been challenged by an independent review from Deloitte, the Ministry of Health, scientists have challenged them and so have we," Mr Bell said.

"At every point they've been challenged, Housing New Zealand has acknowledged they know the guidelines weren't fit for purpose, that they shouldn't be evicting people for meth use, but they continue to do so, just so they can say they take a tough zero-tolerance approach."

Last year, about 10 percent of HNZ evictions related to the alleged manufacture of meth.

About 80 percent of the 116 people issued with 90-day tenancy termination notices last year were evicted for alleged use.

New guidelines relating to meth use were recently unveiled. They indicate HNZ has evicted tenants, and sought costs for clean ups, for traces of meth that posed no risk to people's health.