The Buller District Council will not consider a ban on freedom camping at Punakaiki until a national direction is clear. 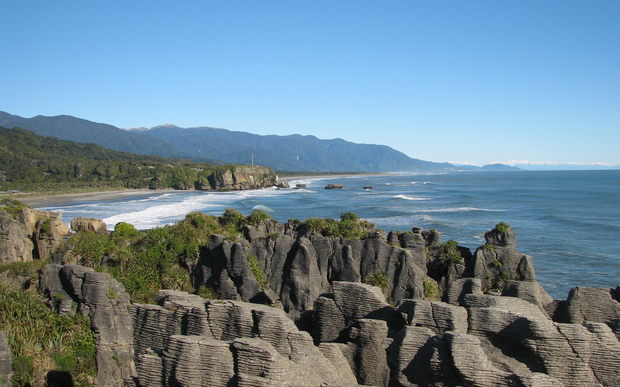 Punakaiki on the West Coast is a popular tourist spot. Photo: wiki commons

The Department of Internal Affairs is leading a review of freedom camping in collaboration with councils and central government agencies.

A majority of residents and ratepayers in Punakaiki have signed a petition asking that no freedom camping be allowed there - but Mayor Garry Howard said there was no point in making rules that might have to change.

"We would like to see the Department of Internal Affairs report, which is working with 40 councils throughout New Zealand to see their recommendations rather than doing something ad hoc."

Mr Howard said visitors to New Zealand could not be expected to know the rules of different councils when driving around the country.

The report is due soon.