Local councils struggling to cope with freedom campers want the government to tax visitors on their way in or out of the country - and to give them a share. 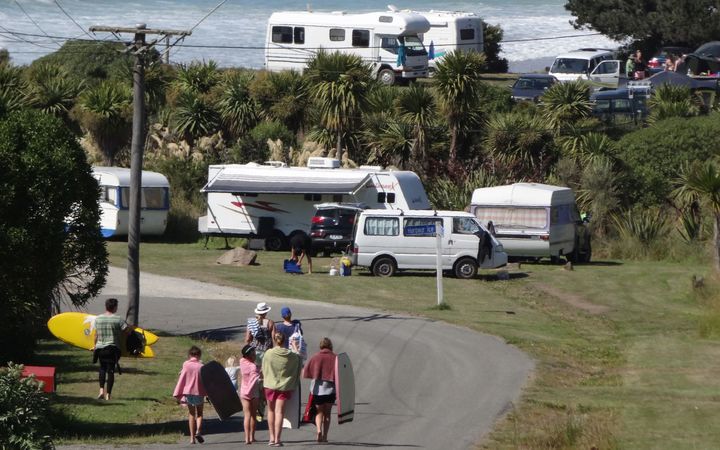 A government review of the rules for freedom camping due at the end of this month is just a red herring, councils say, when what they really need is money. 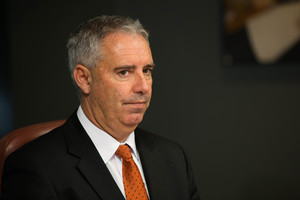 "What we're arguing [for is] a share of the tourism part of GST, or an arrivals or departure tax, [it] may be a fairer way of funding this type of infrastructure," he said.

Earlier this year, the government announced a $12 million contestable fund for tourism infrastructure, to be divvied up over the next four years.

The first set of projects to access the money could be announced within weeks, but local councils and tourism bodies said $3m a year was not enough to make a difference.

Mr Yule said the country ran the risk of damaging its tourism reputation if the facilities needed were not built, and it would be disproportionate to expect ratepayers to shoulder the entire cost. 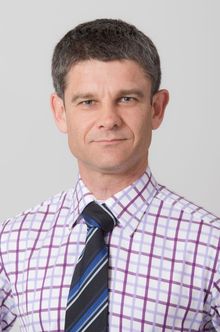 "Of course the councils don't receive anything directly, so for them it's a cost, Mr Roberts said.

"A helping hand from government would go a long way."

"Some councils are struggling with it, some councils don't have freedom camping bylaws. But what we've got to get is an understanding of where the issues are."

Mr Lotu-Iiga did not explain how a bylaw review would contribute to understanding infrastructure needs, but said the $12 million fund was "not to be scoffed at".

"We'll look at all bids for Budget 2017, it's not just about corralling GST, but we'll look at the infrastructure needs when we have a better understanding," he said.