Nearly two thirds of fresh chicken tested by Consumer New Zealand was contaminated with campylobacter, the watchdog says, but the Ministry for Primary Industries (MPI) argues its standards are safe. 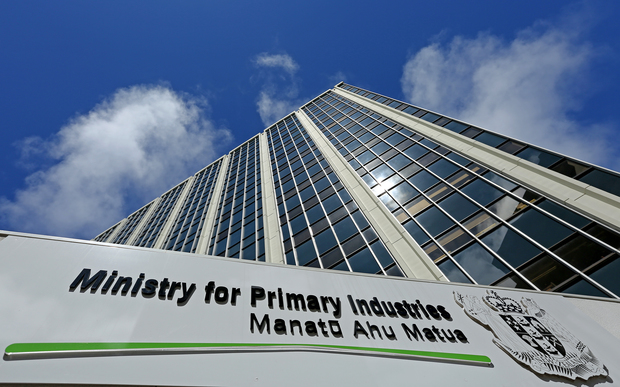 Consumer NZ chief executive Sue Chetwin said it detected the infection in 26 of 40 chicken products bought from supermarkets and tested.

Campylobacter can survive if raw chicken is not cooked properly. It can also spread to other foods and contaminate surfaces where food is prepared.

"The important thing is to remember that cooking kills campylobacter, and that it's important to have good hygiene practices when handling a raw product. Safe storage practices and cooking it thoroughly will prevent the risk of illness."

Ms Chetwin admitted the bug's presence in the products tested did not mean people would automatically get sick from the chicken, but said it did increase the chances.

She said regulators of chicken sold in retail stores should be checking the products more often.

"We come into the summer season and people are barbecuing chicken, so they should probably be careful, but more importantly we think the testing regime is probably not good enough.

"And so in New Zealand the carcasses are tested sort of at manufacture, but we think there should be some more testing by the regulators when it hits the stores or just before then."

In a statement, MPI director of systems audit, assurance and monitoring Allan Kinsella said the ministry had considered a retail testing programme but decided it was unnecessary.

Mandatory testing for broiler chicken carcasses was introduced in 2006, she said, and had been so successful it had led to a more than 50 percent reduction in foodborne campylobacter cases between 2007 and 2015.

The campylobacter standard is tested in a programme called the National Microbiological Database (NMD) Programme.

"MPI has shown that the NMD as a regulatory programme provides similar results to those at retail, [and] provides a process control tool at the best stage in the food chain to reduce the level of campylobacter on chicken meat."

He also said only three premises failed the new standard for presence of campylobacter in late 2015.

However, there were 130 that did not meet a process control performance standard between 2013 when the standard was introduced, and 2015.

Mr Kinsella said recent estimates attributed an increase in human cases of campylobacteriosis to sources other than poultry, and the government was trying to identify what they were.

The Food and Grocery Council backed MPI, saying it was impossible to eliminate campylobacter from food products.

Its chief executive, Katherine Rich, said Consumer NZ's testing did not reveal the amount of campylobacter found, and the focus should be on reducing the risk of contracting the bug through proper cooking and hygiene.

"It's a bit like testing your hand for germs. Sometimes testing can be so precise that you can pick up everything but the issue is what is the level to create an issue. But that issue is absolutely eliminated if you cook chicken thoroughly."

She said the ministry's programme was a success story, having reducing foodborne campylobacter illnesses by half.