The number of people contracting stomach bugs after swimming in lakes and rivers could be much greater than those recorded, a medical officer of health is warning. 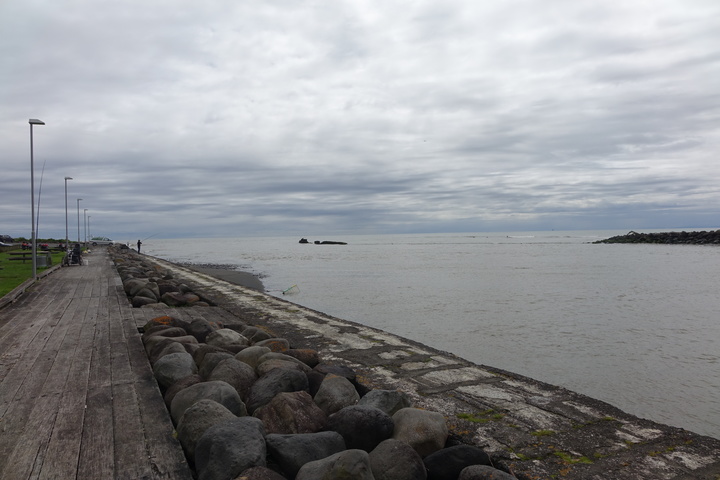 The Taranaki Regional Council said the Waitara River was safe for swimming about 95 percent of the time. Photo: RNZ / Robin Martin

Between 2011 and 2016 there were about 4100 such cases notified nationwide but only a small proportion of those who get ill seek medical treatment.

In a response to an Official Information Act (OIA) request, Taranaki Medical Officer of Health Jonathan Jarman said it was estimated that for every notified case of acute gastrointestinal illness there were 222 cases in the community.

This was because notification depended on people going to a doctor and providing a faecal specimen.

"So there were 54 cases over five years and to provide a robust response to the OIA question we also have to realise that it is likely there could be more cases that we don't know about."

Using Dr Jarman's formula, that could mean there were 12,000 cases where recreational water contact was a risk factor in Taranaki - or 900,000 nationwide for the same period.

He said, however, that other potential sources of infection and the small number of hospital admissions meant the rate was unlikely to be that high.

Other sources of infection included consuming untreated water, contact with farm animals or other people with symptoms, and recent overseas travel, amongst others.

Nevertheless, he was worried enough to be launching a campaign this summer warning people not to swim in Taranaki's rivers, streams and river mouths for three days following heavy rain.

"After heavy rain in a river you get farm run-off, and it really depends on what's in the catchment, and we're talking about faecal contamination from animals.

"There may well be human contamination too if there are things like septic tanks or there could even be sewage overflows from council treatment plants."

Dr Jarman said many people were unaware of the increased risk of infection following rain. He recommended not swimming unless the water was clear enough to see the swimmer's feet. 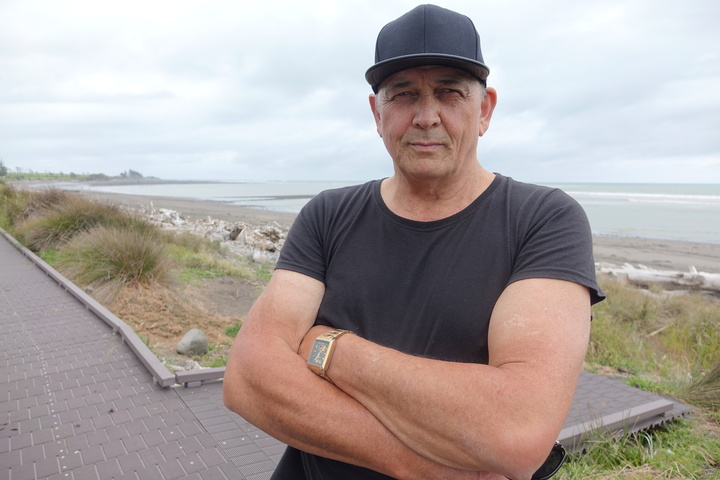 Jim Reynolds said he wouldn't be going into the water or collecting kaimoana at the mouth of the Waitara River. Photo: RNZ / Robin Martin

"What depresses me about this is that it is becoming the norm, like it is normal not to expect to be able to swim.

"Rather than keep normalising dirty water we need to clean it up, we need to stop allowing our rivers to be used for pollution and Taranaki is probably typical of the country."

The Taranaki Regional Council is responsible for monitoring water quality in the province.

Its director of environmental quality, Gary Bedford, said excluding two sites where birds were responsible for contamination, the sites it tested met the Ministry for the Environment's guidelines for swimming 94 percent of the time.

The council, however, did not test immediately after heavy rain events and also warned people not to swim in rivers and streams for three days after storms.

'We won't swim in the sea here anymore'

At the mouth of the Waitara River, Jim Reynolds was collecting driftwood for a hangi fire.

He no longer swam or ate from the water, he said.

"A lot of the surf guys are having eye problems and throat problems all the time and out there at the river mouth you'll seldom see surfies out there now - it's just too dangerous.

"We won't swim in the sea here anymore and we won't eat any kai from here because it's just too bloody scary." 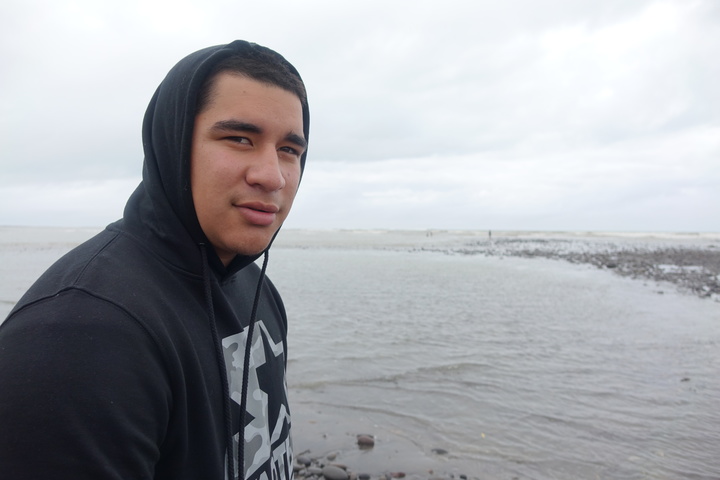 "Most people in Waitara pretty much know that they shouldn't swim here anyway especially after heavy rainfall. We do tend to get a lot of sewage overflow even after the sewerage system has supposedly been upgraded."

Merv Hunt was setting a kawhai net with mates. He was not too concerned.

"I don't worry about it. I don't pay too much attention to water quality."

The Taranaki District Health Board was expected to begin its campaign warning against swimming in rivers and streams after rain in the new year.