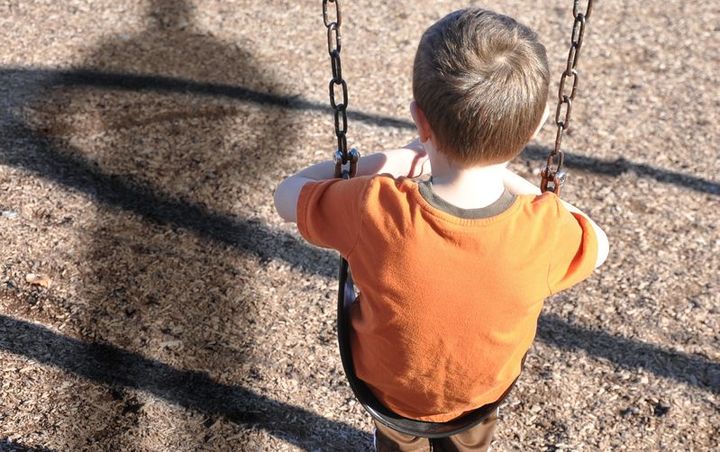 A man who was abused in state care says he can't save his compensation for himself or his children because his welfare payments will be cut.

Under the law, a government settlement may be judged as an asset after 12 months, which can cause some welfare payments to be reduced.

Toni Jarvis was physically abused by his adoptive parents until the age of six.

He was put in state care and abused again at the psychiatric institution, Cherry Farm Hospital in Hawksbury and at Hokio Beach School in Levin. At both institutions he was physically and sexually abused by other boys.

Mr Jarvis, 55, received $20,000 settlement from the government a couple of weeks ago.

At first he was relieved his long fight was over, but the money came with a caveat.

"When I first got the money I thought finally I've got some recompense, whether it was the amount I wanted or not," he said.

"But when I got the money in the bank I got a covering letter from my lawyer telling me that this money had to be spent within a year or it would be means-tested against me if I'm on the benefit or any other government assistance.

Because he is receiving welfare payments, he spent the money on a car.

"The payment I've got is going to be used against me. It's just another kick in the guts - I can't even put it into a trust fund and save it up for my kids to leave them something.

"You tell me where the justice is in that for us victims." 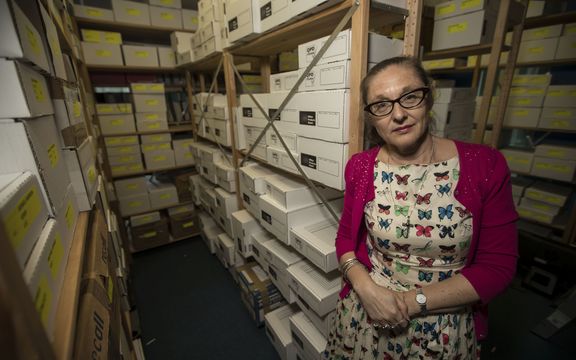 In a statement, the Ministry of Social Development said compensation payments are treated as an asset after 12 months, and any income earned from an asset can affect some payments.

Benefits are not affected but other payments, such as those that help with rent and living costs, may be asset-tested.

"Assistance such as Accommodation Supplement, Temporary Additional Support, and any hardship assistance, may be asset-tested, so this may impact the amount they receive," it said.

"Every person's circumstances are different, so we would encourage people to come and see us to work through exactly how an ex-gratia payment will affect them.

"We also strongly recommend that they get independent financial advice."

A lawyer, Sonja Cooper, has represented hundreds of claimants and said the law was cynical.

"There is no incentive for this group of people to do better and have something in place for their children or their own future," she said.

"Toni is right - the law gives people a real incentive to just blow the money so it doesn't take away what they're entitled to."

She said until this year she had not heard of the ministry cracking down on people's benefits, although there was a case in Christchurch recently where an abuse victim was warned her's would be reduced.

But she said that was not the point - the point was that the threat existed.

She intends to lobby for a law change so the government can not compensate people with one hand and reduce welfare with the other.