Seven people have been prosecuted and fined for illegally streaming a Joseph Parker fight earlier this year. 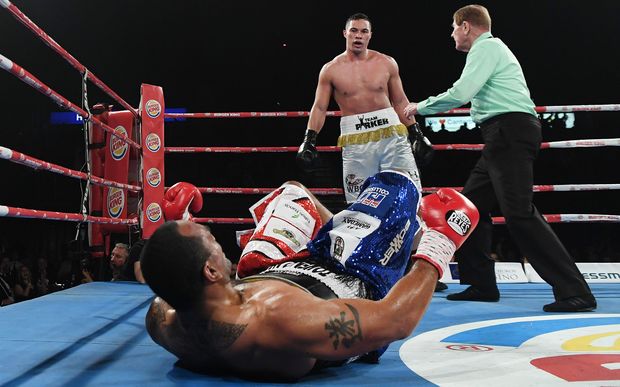 Duco Events, which promoted the boxer's fight against Solomon Haumono in July, is warning people against streaming Parker's heavyweight title bout against Andy Ruiz on Saturday.

Chief executive Martin Snedden said the seven people prosecuted for streaming the Haumono fight have been ordered to pay nominal damages of $100 and $2670 in legal costs.

"By taking these cases and creating the publicity, we're putting people squarely on notice that what they're doing is illegal," he said.

"No longer can someone stand up and make the excuse 'Oh, I didn't know'."

He said he had a privacy team of about 14 people monitoring Facebook and websites for illegal streams.

"It's a good result to have this unlawful behaviour confirmed by the courts. We have more claims in the judicial system that we await further positive results from in the coming weeks," he said.