Former students of the South Island's only residential horse-training course say shutting it down will stop others getting into the industry. 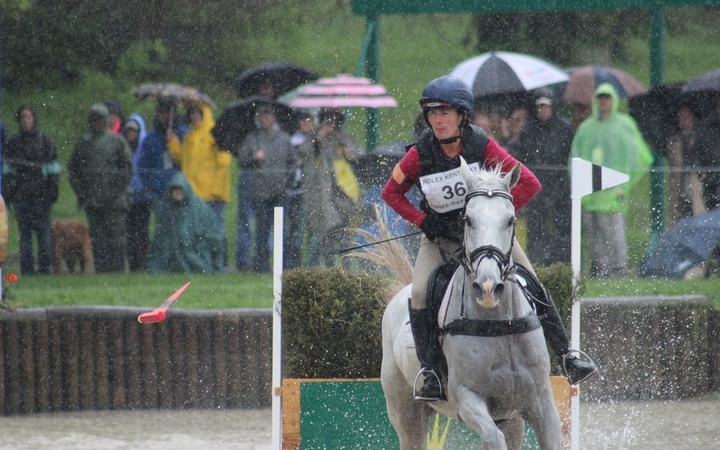 Emily Cammock - an international eventing rider - said she suspected the problem was with the course's marketing. Photo: Supplied

The Tertiary Education Union is criticising Lincoln University for pre-emptively closing the courses at its Telford campus without waiting for feedback.

The university is in a month-long consultation with staff about plans to cut a third of the site's workforce and pass it off to another organisation.

Elizabeth Mitchell did the course in 2014, and she was not happy.

"It's absolutely ridiculous and I can't believe they are thinking of doing that, because it's one of the only places in New Zealand you can come and get an education with horses and get a qualification," she said.

Ms Mitchell was well on the way to her dream of being a horse doctor and breeder and said much of her success was because of Telford.

"It's probably the best years of my entire life. Equine was just amazing because it gave me such a hands-on learning in an environment I would never get the chance to."

The course was unique because it was the only Level 4 certificate course in the South Island, and the only one which was residential, with students living on the campus and farm working with horses all day long. 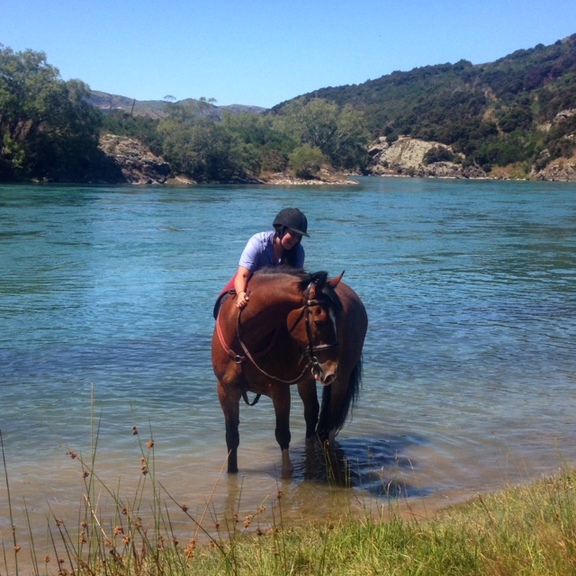 Steph Hubbard, 18, who described herself as horse-crazy, did the course this year among a class of 13.

She said it was the perfect springboard into the equine industry, but it felt like the course was being starved of funds and was struggling to get students.

"Apparently they haven't had many enrolments for next year. They need students They are only getting five that were enrolled, and they need more than five," she said.

Emily Cammock is an international eventing rider who runs the Emily Butcher Equestrian school in West Melton in Canterbury.

She said she suspected the problem was with the course's marketing, because it should not have trouble attracting students.

"There is a huge population of people interested in the equine industry and looking at gaining more knowledge," said Ms Cammock.

"I think it's a great course and maybe there's just a lot of people who don't know it exists".

Tertiary Education Union organiser Kris Smith said Lincoln University had breached proper process by starting to wind the course up only one day after beginning consultation on ending the jobs of the two tutors which run it.

She said Lincoln wanted another educational institution to take over Telford, but closing the courses pre-emptively would make the campus less attractive.

The two institutions investigating taking over the campus were the North Island's Taratahi Agricultural Training College and the Southern Institute of Technology, but neither returned calls from RNZ today.

Lincoln University said the equine course only had nine students in 2014 and 2015, and 14 last year, and that was not enough.

However it said it would not say more because it was still consulting on the staff changes.