A campaign is being launched today aimed at reducing unnecessary medical tests and procedures.

The Council of Medical Colleges, the Health Quality and Safety Commission and Consumer New Zealand are behind the 'Choosing Wisely' campaign.

It is backed by survey results from Consumer NZ and doctors' groups which reveal that 56 percent of New Zealanders expect that when they go to see a doctor they will get a prescription or a letter for a test. 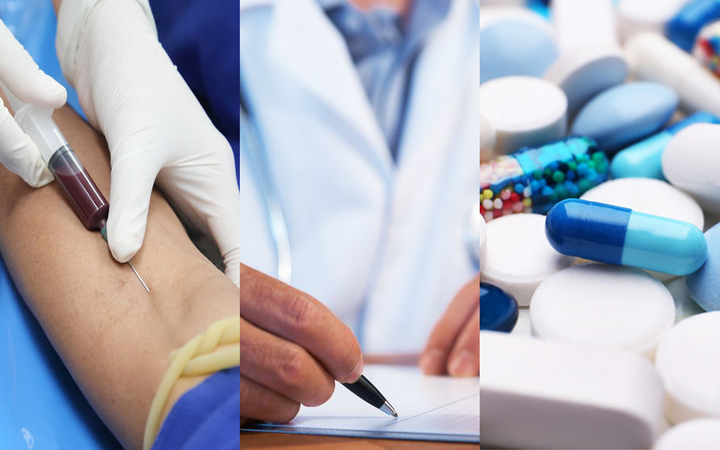 56 percent of people expect when they see a doctor they will receive a prescription or a referral for a test. Photo: 123RF

One in five respondents said they believed the test or treatment ordered wasn't needed - and up to 60 percent of doctors agree.

Council of Medical Colleges chair Derek Sherwood said the problem spanned a range of investigations across all medical specialities.

"They involve blood tests, X-ray, CT scans and also a range of different treatments, both medical treatments and surgical procedures."

He said harm could be done with X-rays and CT scans exposing patients to potentially cancerous radiation. Blood tests could produce false positive results, leading to more tests to rule out a potential problem.

Dr Sherwood said it was time for a rethink, and today's campaign will recommendations to guide health professionals.

Some will reiterate basic advice, such as not prescribing antibiotics for viral upper respiratory tract infections, among others. 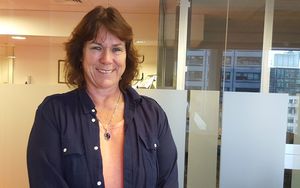 "Another one is not doing CT scans on children thought to have appendicitis until an ultra-sound scan is done, which is a safer test that can be done initially."

He said doctors may order tests because they didn't want to miss anything, or because patients expected it.

"So they tend to order a test, worried that if they don't they might be seen to be negligent. So there are a lot of things that tend to push in the direction of over-investigation and overtreatment."

GP Kate Baddock of the Medical Association said it had led to a huge amount of waste, whereas what patients needed was simple.

"What they want is the right answer, not just any answer.

Those behind the campaign stress it is not about saving money but making sure patients get the right and the safest care.

Dr Baddock said it was also sensible in a system with finite funding.

"If we spend it on unnecessary investigations and unnecessary tests, it leaves less money for those which are necessary or desirable or useful or helpful in ways that we cannot yet do, because we can't do because we don't have the money."

Consumer New Zealand chief executive Sue Chetwin is urging people to ask their doctor whether they need a test, treatment or procedure, about the risks, whether there are safer options, and what would happen if they do nothing.

Similar campaigns are also run in other countries, including Australia, England and Canada.