Greenpeace has been cleared over a social media campaign that attacked a solar power surcharge imposed by a Hawke's Bay power company. 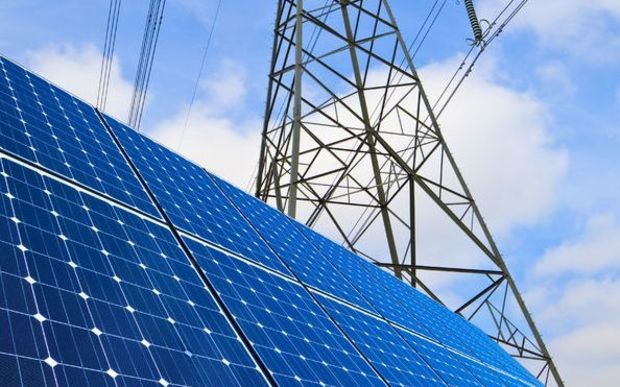 A file photo of solar panels: Greenpeace had described a surcharge on the use of the panels as a tax. Photo: RNz

Lines company Unison imposed the surcharge on customers with solar panels who sold power back into the grid, saying the extra money was needed to maintain the grid for the benefit of everyone.

Greenpeace called this a solar tax and argued it would diminish the incentive for people to generate clean electricity.

A campaign on Facebook and YouTube, alleging this, was then accused of being misleading in a complaint to the Advertising Standards Authority.

In its ruling, the authority noted that the network charge for solar power users did not fit the legal definition for the word tax as it was not "a levy imposed on a taxpayer by the state".

But this did not mean the advertisement met the threshold required to be described as misleading.

The authority ruled that both the identity and the position of Greenpeace were clear, and so the advertisement should be reviewed in the context of advocacy advertising, which was designed to express an opinion.

As such, and in the interests of freedom of expression, a more liberal interpretation of the Advertising Code of Ethics was appropriate.