The Earthquake Commission (EQC) says it has received nearly 15,000 claims since the Kaikōura earthquake three weeks ago. 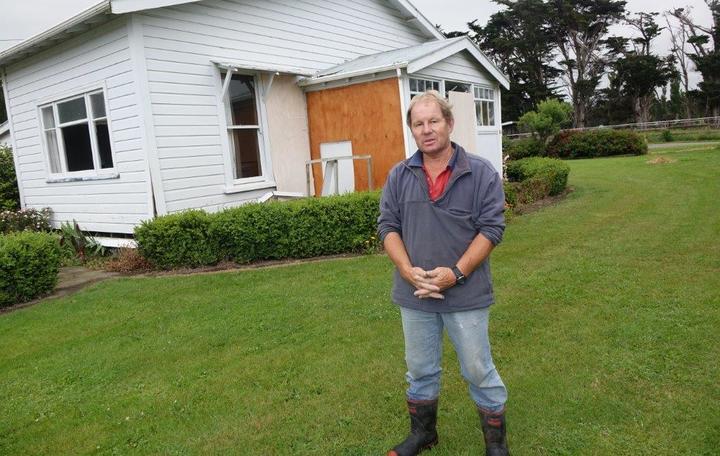 Ross Ward says he will never be able to live in the badly damaged house again, the quake was so terrifying. Photo: RNZ / Tracy Neal

More than 2000 of the claims are from Marlborough.

Rural Marlborough resident Ross Ward said he was told he could wait up to 18 months for a decision on whether his badly damaged home could be rebuilt or repaired.

His cottage was yellow-stickered, which means it cannot be lived in.

EQC said it was working with communities in affected areas.

A spokesman said it had staff in Kaikōura, Ward and Waiau since 24 November to help customers lodge claims, provide information and answer questions.