It's not just Kaikōura's cut off tourism businesses that are being affected by the earthquake. 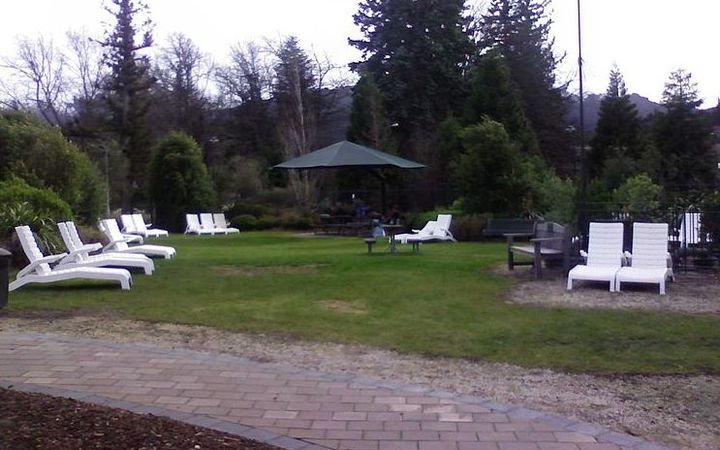 Another North Canterbury tourism hotspot, Hanmer Springs, is also experiencing a drop-off in numbers, despite being relatively unscathed in the earthquake.

Numbers visiting the Hanmer Springs Forest Camp Trust, which runs school camps, have halved since the region was woken from its sleep by the 7.8 magnitude quake on 14 November.

Manager Elizabeth Meaclem said most of the cancellations were by Christchurch schools.

Parents were worried about sending their children to a quake hit region, she said.

"Schools have still made an early decision to cancel camps the week of the earthquakes, even though they weren't coming until this week or the next."

Apart from a few small slips at the entry to town, Hanmer had got off relatively lightly and was ready and waiting for the tourists to return, she said.

"We'd love everyone to come and visit Hanmer Springs.

"The bridge is open, we're all open and just waiting for the tourists to come back."

Chair of the local business association Christian Chester, who also helps to run an adventure tourism business, said all the town's businesses had suffered.

"We've had a bit of a go around all of the businesses in Hanmer. First week we're probably looking at about 50 percent down, second week about 30 percent down."

He hoped things would pick up once people realised the earthquake damage was centred more towards Waiau and the coast.

The region's mayor, Winton Dalley, said those worried there was only one easy way in to Hanmer across the Waiau Ferry Bridge could rest easy.

"In this last year we've had two unfortunate incidents. One was a fire and the other was a small rockfall during the earthquake which was very quickly cleared and traffic through there resumed pretty quickly.

"So I'm not aware of any major loss of access to Hanmer Springs that has been more than an inconvenience over short periods of time."

The 130-year-old single lane bridge had been checked by engineers and had once again passed with flying colours, he said.