Prime Minister John Key has refused to say whether he would rule out an independent inquiry into the historical abuse of children in state care. 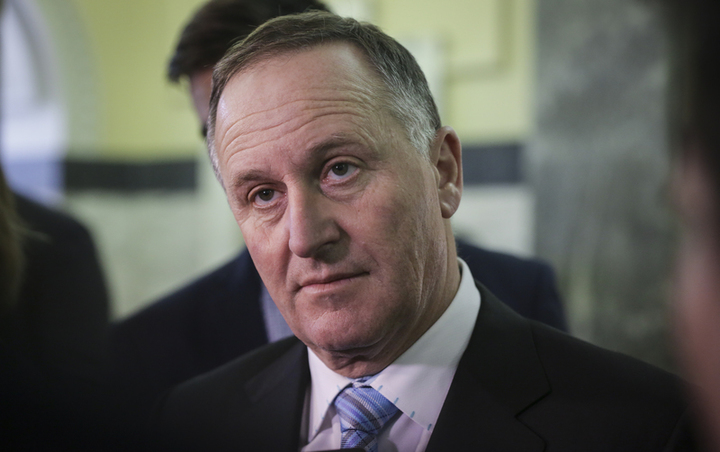 Pressure is continuing to mount on the government to hold an inquiry, with survivors and advocates saying it was crucial to seeing justice served.

In 2011 New Zealand's then Human Rights Commissioner Rosslyn Noonan review of the state's response to historic claims of abuse and mistreatment called for an independent process.

A woman who was beaten and raped by her foster father in the 1960s told RNZ an independent inquiry was "the absolute way" to go.

This morning, John Key told Morning Report he did not think an independent inquiry would achieve a lot.

"First things first, you can never right the wrongs ... but if you look at what is the best thing we can do, I think it's that process of settling with [victims] directly."

The Ministry of Social Development had settled claims with 900 people so far.

An independent inquiry in the United Kingdom had gone badly, he said.

"Public inquiries of themselves don't necessarily change the level of compensation a person gets."

However, despite repeated questioning, Mr Key refused to confirm he had ruled out such an inquiry.

Rosslyn Noonan told Morning Report the current process for dealing with the abuse of children in state care was not adequate at all.

While there were good people involved, they were career public servants and their prime loyalty was to their employer, she said.

Despite what Mrs Tolley said, there was evidence of systemic failure, Ms Noonan said.

If the system which placed vulnerable people under state control was not open, transparent and well-monitored then abuse would happen, she said.

Although Mr Key pointed to Britain as an example of a failed inquiry, the head of an Australian child abuse support organisation says New Zealand could learn from her country's Royal Commission into historic abuse.

The Australian commission heard historic claims from people abused in churches and state institutions in Australia and had now set up a redress scheme.

Blue Knot Foundation head Cathy Kezelman, whose organisation worked with victims of abuse, said the inquiry had been "a significant process".

"I think New Zealand should talk to the Australian Royal Commission and see what the process has been like here, and talk to survivors and understand what it has meant to them."