New Zealanders deserve to know the full extent of the abuse suffered by thousands of children in state care, the Human Rights Commission says. 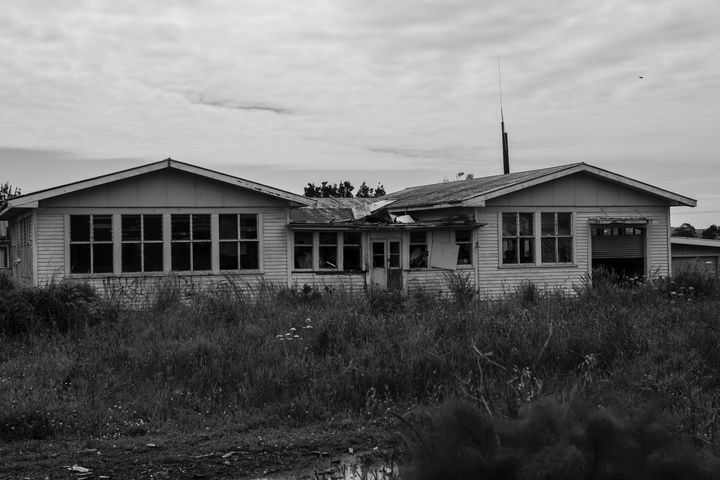 It's now backing calls for an independent inquiry, after previously disagreeing with one of its own former commissioners about the need for such an investigation.

Social Development Minister Anne Tolley has said the government will make no universal apology for the abuse of children in state care, saying there was no evidence it was systemic.

But Disability Rights Commissioner Paul Gibson said it was the only way to ensure such abuses didn't happen again.

Mr Gibson said he had heard many heart-wrenching and appalling stories about the treatment of people with disabilities in state care, and the public should hear them too.

He said an independent inquiry would also shed light on the systemic problems that allowed the abuse in the first place.

He said they had been systematically abused - mentally, physically and sexually, while in institutions.

Mr Bott said an inquiry into state care abuse was needed, similar to the Royal Commission into child abuse in Australia.

"We need to know a, why it happened, and secondly once we know that, to make sure it never happens again."

He said tragically, hardly any perpetrators of the abuse had been convicted.

But he said the victims, who had then gone on to commit crimes themselves, had been punished.

"And that's appropriate, but what's also important is to know why they've done that, what shaped them to become the people they are today."

The government has paid out $17 million and apologised to 900 victims of the abuse, but Mr Bott said that wasn't much in the scheme of things.

"Now $50,000 when you're in fifties and you've had a damaged life and you're basically functionally destroyed and non-operative, is not much in terms of compensation to allow you to rebuild your life and go on."

He said making the apologies public would give insight into people's backgrounds and assist in making sure it never happened again.

"A full proper inquiry would help society to understand."

Auckland University associate professor Tracey McIntosh has worked with prison inmates in her research and many have suffered in state institutions as children.

A programme focused on helping them deal with it made sense, she said.

Māori Party co-leader Marama Fox said an inquiry would make sure that the mistakes of the past were not repeated in future.

"If we never understand what happened then how can we make sure that we don't do it again. What we haven't really looked at is the effect of it on us as a nation in a system-wide way."

United Future leader, Peter Dunne, said an inquiry would reassure abuse victims that they are not being ignored and said the public needed to be able to trust that abuse was not systemic in its agencies.

"Not so much to wreak vengeance but just to give reassure that the right steps are being taken, that the information from the confidential listening service unveiled has been taken seriously and more importantly to make sure that steps are put in place to make sure we don't get repetitions in future."