The murderer of Wellington woman Mei Fan has lost an appeal against his conviction and sentence. 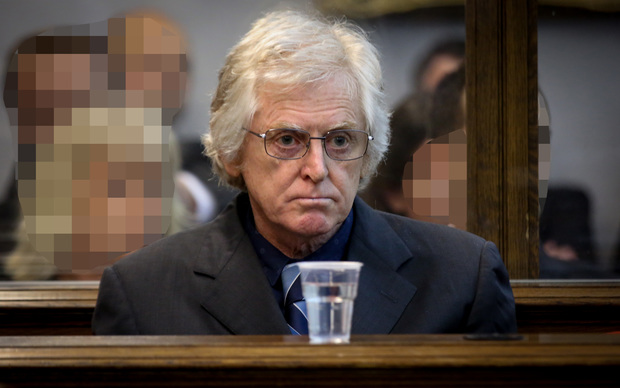 Michael Preston was jailed for life and ordered to spend at least 19 years behind bars at his sentencing in the High Court a year ago.

He had tried to argue some of the evidence presented during his trial was inadmissible and his sentence excessive, but the Court of Appeal disagreed.

Ms Fan was stabbed to death the day after she took out a protection order against Preston in November 2013.

At Preston's sentencing, Justice Williams described the murder as brutal and involving a high degree of cruelty and callousness. 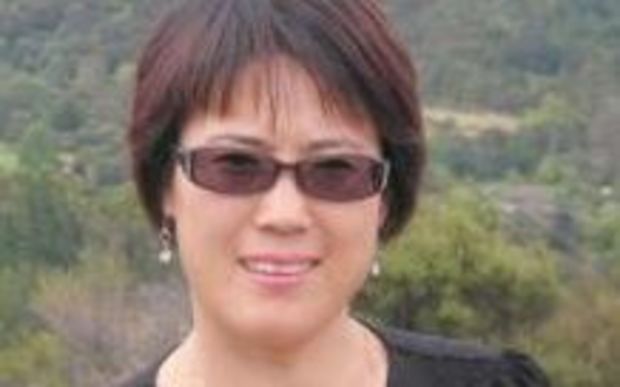