A Wellington jury has been read an email in which a man charged with murdering his estranged wife suggests her boyfriend may have been responsible for her death. 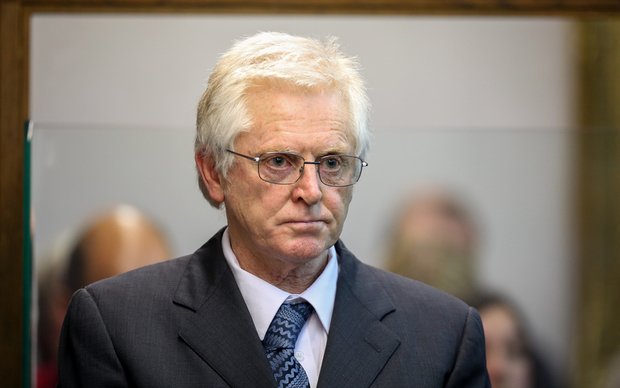 Michael Preston is before the High Court in Wellington, accused of murdering Mei Fan in November 2013.

Detective Sergeant Andrew Compton today read from an email sent by Mr Preston in March 2014 in which he accused Tani Hoyhtya of killing Ms Fan in a jealous rage after discovering she had slept with other people.

Mr Preston suggested in the email that after all his years living in Asia, Ms Fan's boyfriend must have known something about how to get someone eliminated, or could have arranged for one of his New Zealand hunting friends to do the job.

Mr Preston called Mr Hoyhtya sweet, naive and pathetic and asked if he was going to wear her ring as a reminder of her.

He told him "revenge is wrong, justice is the only way."