The number of people being held in Australian detention facilities after committing crimes has fallen to its lowest levels since the authorities there implemented tough deportation rules. 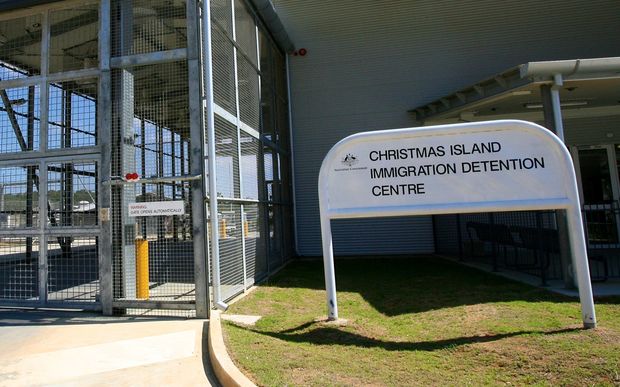 Fewer New Zealanders are being detained compared to a year ago but they still top the list of detainees, with 184 in detention, ahead of asylum seekers from Iran and Sri Lanka.

However, the number of detainees on Christmas Island has surged.

Last month, 253 people were being held there, a return to the numbers before a riot last November.

More detainees are being sent there because at least two mainland detention centres are closing.

This year's Australian budget indicated the island camp could be closed by early 2018.