Deportees in New Zealand are being contacted by police about the Christmas Island detention centre riot last November, Australian Federal Police have confirmed. 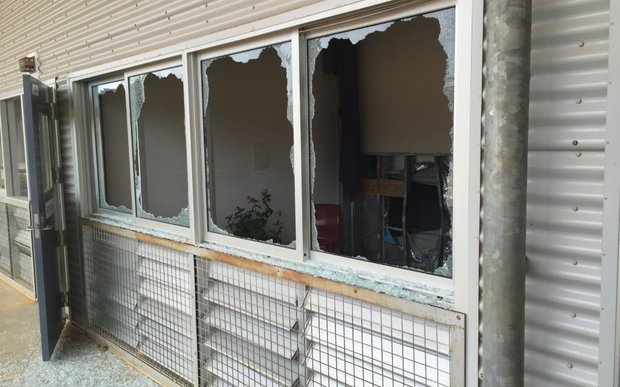 After three days of rioting by detainees on the Indian Ocean island in November, Australia's Immigration Minister Peter Dutton vowed to prosecute those responsible and labelled about a dozen New Zealand detainees the ringleaders. All were deported to New Zealand.

Australian police have asked their counterparts in New Zealand to interview several men as part of their investigation.

RNZ News reported yesterday that at least three were visited by local police detectives this week and now feared they would be arrested and extradited.

Australian police are saying only that they are moving to contact deportees, and have refused to say whether - or when - any of their officers will cross the Tasman or how many men in New Zealand they are interested in.

Tauranga lawyer Craig Tuck said he expected Australian officers to arrive with a warrant from Australia that would kickstart a fast-track extradition process.