Two trampers who were found dead on a track in Tararua Forest Park on Monday last week appear to have died of hypothermia, police say. 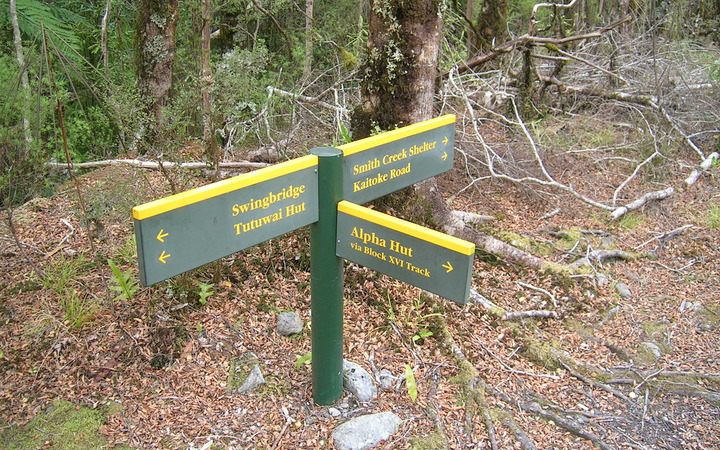 The trampers were on their way to Alpha Hut when they died. Photo: Flickr / Brett Taylor

Mykhalo Stepura, 39, and Pavel Pazniak, 32, headed out on Saturday 19 November to tramp from the Waiohine Gorge to Alpha Hut. They were due back the next night, but did not return.

Their bodies were recovered from the bush the following Monday.

Police said today that inquiries since the bodies of the two men were discovered - including post-mortem examinations - "support the initial idea that the pair had succumbed to hypothermia".

She said the tragedy was a reminder to those heading outdoors to hike and tramp of the need to be prepared.

"Regardless of whether you're heading out for a few hours or a few days, or how experienced you may be, being prepared and properly equipped is vital.

"Quick tips to remember are: be prepared, plan carefully, know your limitations, dress appropriately - several layers is essential, take sufficient supplies and let someone know the route you are taking and when you expect to be back. These are simple tips that will ensure that your trip is an enjoyable and safe one."