Southland is launching a plan to attract 10,000 more people to the region. 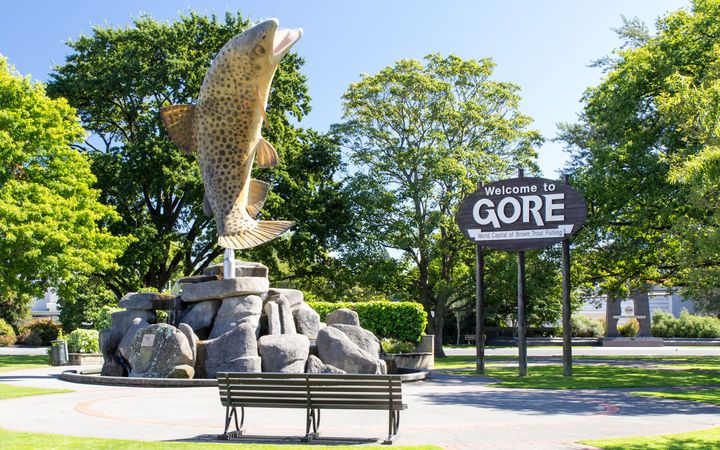 About 500 people from business, councils and government gathered in Invercargill for this morning's launch of the Southland Regional Development Strategy aimed at addressing the region's shortage of skilled people.

More than $500,000 will go towards boosting tourism, including a feasibility study for an attraction called Bluff Oyster World, and $950,000 for research on aquaculture sites on Stewart Island. 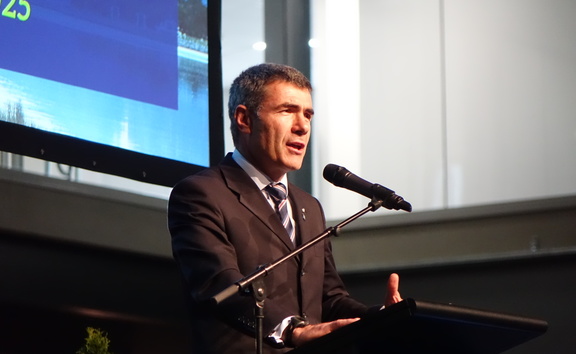 If Southland's population of about 93,000 people doesn't increase in the next 10 years, it will fall to just 1.8 percent of New Zealand's total population.

Tom Campbell, the strategy chairperson, said Southland was losing its workforce to retirement, and by 2019 the skill shortage would become evident.

"We're going to work against that, and we're going to try and attract people. Southland is a great place for people to live - affordable homes, very low unemployment, we have all sorts of things that people can do, and they have disposable income, so can afford to do it. So we believe once we put ourselves in a shop window, people will want to come and live here."

Sarah Hannan is the project director for the regional strategy, known as SoRDS, and said in order for the region to thrive, it needed an injection of skilled, younger workers.

"The issue that we've got is really a demographic time bomb, which is baby boomers retiring in the next five to ten years, which is really going to have an impact on our population.

"So even if we want to keep the economy the size it is, we're not going to have the people to drive that economy, so we need more people to live in Southland."

To combat the problem, the region's best minds in business, innovation, tourism and community leadership have spent the last two years working on a multi-pronged strategy to make Southland a more attractive proposition.

Ms Hannan said Southland wasn't yet ready for a sudden influx of workers to turn up on its doorstep because the infrastructure had to be put in place first.

"It's not about tomorrow going out and telling everyone from Auckland to move down here.

"It's about ensuring we've got the jobs, enhanced liveability, and we go out and target specific people with specific skills, where there are potential shortages."

Invercargill mayor Tim Shadbolt was firm that the region needed to expand its aquaculture industry, an item on the SoRDS agenda. 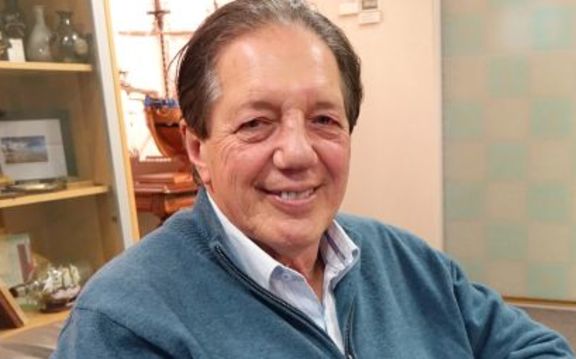 However he said in order for aquaculture and fish farming to reach its full potential, it would need to delve into Southland's national park areas such as Fiordland, and that was probably off the table.

"Some of the Fiords we've got down here, you'd have to be a mountain goat to climb and get access to them anyway.

"But as soon as you get near a national park it becomes taboo and New Zealand's development as a nation is really at stake here."

Mr Shadbolt said Southland tourism had long been on the back foot, and with few paying attractions, many overseas tourists didn't drive the extra couple of hours down south from Queenstown.

The launch of SoRDS was held at Invercargill's Transport World, one of the city's only two paying attractions.

Spokeswoman Hannah Whyte said the event had generated quite a buzz, with more than 500 people planning to attend.