A teenager charged with murdering an 87-year-old man did not intend to kill the pensioner, a jury has been told. 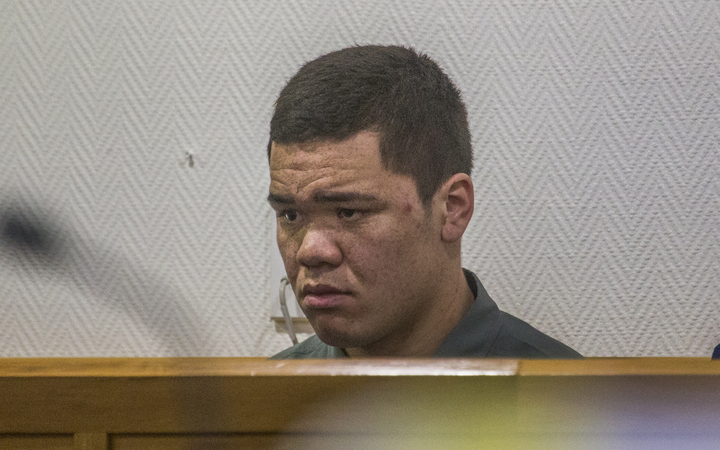 Police say Taniela Waitokia killed Harold Richardson in the Christchurch suburb of Upper Riccarton in August last year by hitting him around the head with a bottle at least 14 times.

The accused, who was 16 at the time of the killing and is now 18, was part of a group of teenagers who hung out at Mr Richardson's home and did odd jobs for him in return for money.

He has admitted the manslaughter of the 87-year-old but denied the murder charge.

In opening her case, Crown prosecutor Claire Bouchier said the attack continued even after the bottle had shattered and left the victim with a broken arm and finger, showing he had raised his arms to defend himself but to no avail.

The killing was clearly intentional, she said.

"All of his actions inside the house, the brutality of the murder, the number of blows, that the attack continued when the deceased was on the floor, vulnerable and unable to defend himself, all of these things support the defendant having a murderous intent."

Even if he had not intended to kill the victim, the level of force used meant there was a high risk he would die, which also meant his crime should be classed as murder, she said.

Under questioning from the Crown, a witness, Tana Jones, said the defendant told him he intended to kill Mr Richardson, who was known as Harry, the day before the killing took place.

But under cross examination from defence lawyer Jonathan Eaton QC, Mr Jones admitted he may have heard Mr Waitokia's admission second-hand and that his memory of the time wasn't the best due to the amount of synthetic cannabis he was smoking.

Mr Eaton urged the jury to put themselves in the mind of his client.

"There is absolutely no reason in the world why Taniela Waitokia would want to kill Harry Richardson, he was a friend of his, he used to do odd jobs for him, and Harry Richardson used to give him money when he would buy stolen property off Taniela so that Taniela could feed his drug habit.

"Whatever was in Taniela's mind at the time he assaulted Harry, it was not to kill him."

Mr Waitokia's defence lawyer said he would show his client was guilty of manslaughter, not murder.