A former Human Rights Commissioner is accusing the government of killing off a critical report on the way it handled hundreds of cases of children abused in state care.

The report was written when Ros Noonan was Chief Human Rights Commissioner in 2011. 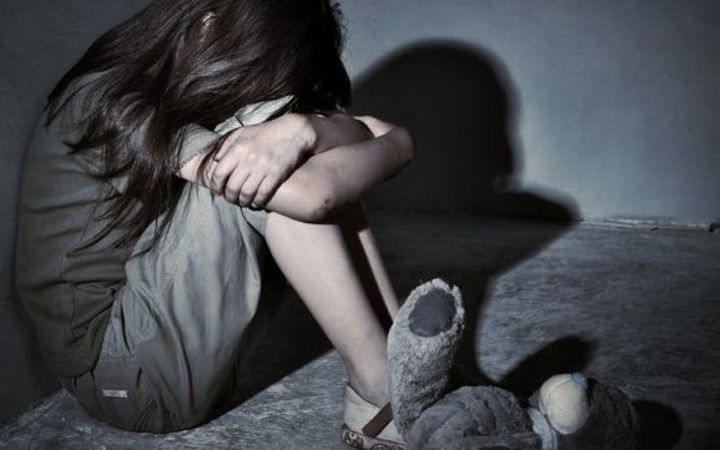 It was never published because, she says, the Attorney General Chris Finlayson did not like its recommendations.

Many children in state care between the 1950s and 1980s suffered abuse and neglect that scarred them for life.

In 2009 the UN Committee Against Torture raised concerns about how New Zealand handled historic abuse claims. In 2011 the Human Rights Commission launched a review.

Ms Noonan said the draft report recommended an independent inquiry be set up. She did not think the Ministry for Social Development was impartial enough to handle victim's complaints.

Attorney General Chris Finlayson replied in a letter that he disagreed and the ministry was fair and impartial.

Ms Noonan believed Mr Finlayson was motivated by fears an independent inquiry would expose the government to liability.

"My clear impression is that he was trying to shut down the inquiry and the report. I think, clearly, he was concerned there would be a public interest in there being an independent inquiry and the government didn't want that."

Read the correspondence between Ms Noonan and Mr Finlayson here

Ms Noonan, who is the director of the Human Rights Centre at Auckland University Law School, was angered by Mr Finlayson's response - and that the report was not published.

"It's infuriating and sort of puzzling. I can't see, other than the cost of compensation, how New Zealand wouldn't be better off if we knew what had happened, we were able as a society to apologise to those our system damaged and we could make sure we didn't make the same mistakes in the future."

Noonan's successor, chief Human Rights Commissioner David Rutherford, said he and a team of lawyers found the report's conclusions were legally flawed. That was why it was not published.

He said the UN Convention against Torture and Other Cruel, Inhuman or Degrading Treatment or Punishment) did not require an independent inquiry in such cases, only that the process was impartial.

The real issue to focus on was if the MSD process was impartial enough, he said.

Victims do not trust government - judge

Judge Carolyn Henwood was the chair of the Confidential Listening and Assistance Service, which heard testimony from more than 1100 victims of state abuse.

She wanted an independent body that holds MSD accountable and can investigate historic claims.

Mr Rutherford did not disagree.

"I would listen to Carolyn Henwood's view any day of the week over anyone else who's dealt with this stuff. We are definitely of the view, and it's different from this MSD claims process, that New Zealanders need to understand what happened here."

Judge Henwood's panel, which the government intended as a temporary measure, was disestablished in 2015.

The Ministry had set up an historic abuse claims unit before CLAS started.

Judge Henwood said many victims did not trust it.

"The department is the perpetrator and also the person trying to put it right. Some people are very, very anti the department because of all the harm and the way they've been dealt with over the years. So I don't think it's satisfactory and it's still not satisfactory. I think something independent is needed."

Attorney General Chris Finlayson declined to be interviewed, but a spokesperson said in a written statement:

"In 2011 the Chief Human Rights Commissioner invited the Attorney-General, along with a range of other parties, to consult over the Commission's report on the State's response to historic claims of abuse.

"The Attorney-General raised a number of concerns he had about the quality and objectivity of the report for their consideration."