The Children's Commissioner's first annual report has strongly criticised Child, Youth and Family for what it calls a dump and run culture of neglect 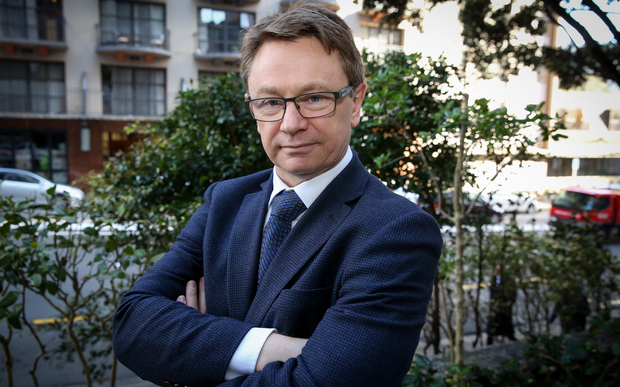 In his first annual report, State of Care 2015, commissioner Russell Wills finds systemic failures in the service and says it is doubtful children are better off in state care.

If you have fostered a child for CYF and want to share your story, email us at iwitness@radionz.co.nz

"We don't know if children are any better off as a result of state intervention, but the indications are not good," it said.

The report said too many children were bounced from one placement to the next.

"In the course of our preparation for this report, we heard of children who had had upwards of 20, 40, and in one case over 60 care placements in their short lives," it said.

Supervisors and social workers did not understand their roles and responsibilities, and there was often very little supervision of children.

"Some providers went so far as to characterise CYF's attitude to these placements as 'dump and run'."

Many workers lacked the right qualifications or experience, and were not properly supervised.

Dr Wills said other ministries, such as justice, health and education, must work with CYF, to get the changes needed. "I think we've got a culture where the other agencies expect CYFs to do all the work, that's not right and that's not fair," he told Morning Report.

District health boards, adult mental health indiction services and child and adolescent mental health services and paediatricians should prioritise these children, he said. "We don't do that nearly enough, and yet these are the most vunerable kids we have, and they are there through no fault of theirs."

The report also found a high staff turnover - many workers would burn out and leave due to stress.

"Some sites and residences told us they struggle to recruit staff and many hold unfilled vacancies," it said. Others would gain some experience at CYF, then go elsewhere in the sector.