The Wellington City Council has assumed control of the demolition of the quake-damaged office block at 61 Molesworth Street, citing public safety concerns. 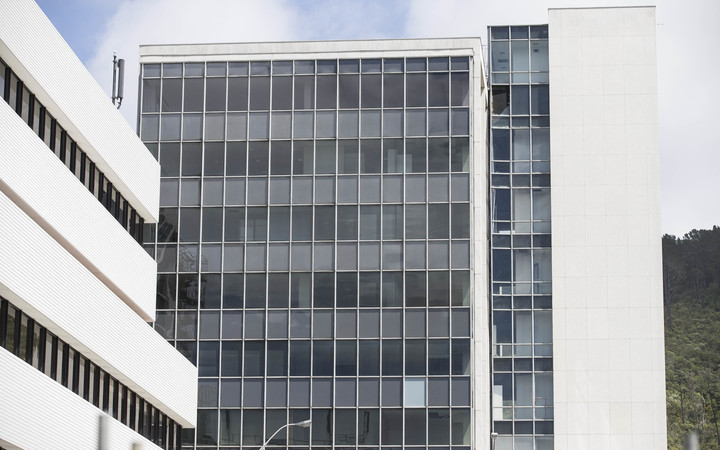 The council's buildings manager, Mike Scott, told RNZ the decision to take over the project from the building's owner, Prime Property Group, was made this morning.

The 10-storey building was damaged in last Monday's 7.8 magnitude earthquake in the upper South Island. It is at risk of collapse in a strong aftershock, which has forced the evacuation of surrounding buildings and homes.

The council wanted to ensure the building was taken down in a way that ensured public safety and that it was done in a timely manner, Mr Scott said.

His team was in talks with demolition company Ceres, which was to have demolished the building for Prime Property, about proceeding with the project under the supervision of the council.

He understood no contract had been signed between Prime Property and Ceres.

Prime Property Group chief executive Eyal Aharoni said he had received no explanation from the council, and had been instructed by his solicitors and insurers to say as little as possible about the matter.

Ceres New Zealand corporate property manager Bernie de Vere said yesterday that the building had asbestos, like most buildings of its vintage, and precautionary measures would be taken during the project.

He estimated it would take about two weeks to have the building down and up to 12 weeks to clear the site completely.

Meanwhile, the Ministry of Business Innovation and Employment this afternoon confirmed its tenancy team was investigating claims the disused office block was being unlawfully used for residential purposes.

Olive and Ernest Mape said they had been paying rent and living in the nine-storey building with their two teenage children since June.