Construction bosses say at least 1000 workers will be needed to rebuild roads and buildings after last week's earthquakes.

One recruitment firm said hundreds would have to be brought in from overseas to meet demand. 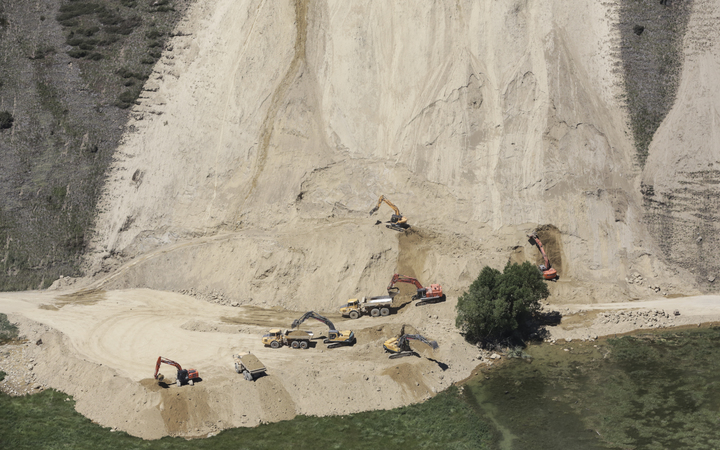 There have been warnings it would put added pressure on a sector already stretched by the skills shortage and delay other projects in North Canterbury and Wellington.

Contractors said there would be demand for excavators, graders and other heavy machinery drivers to shift tonnes of rubble blocking roads.

Scott Mathieson, of recruitment and immigration firm Working In, said those skills were already scarce in New Zealand.

He was already looking for more workers from the Philippines, he said.

He guessed repairing the earthquake-damaged roads and buildings would need more than 1000 extra workers.

"Most employers feel they've tapped out the local resource, so a good proportion of that will have to come from overseas to get the job done on time."

He said "definitely hundreds" of migrant workers would be needed. 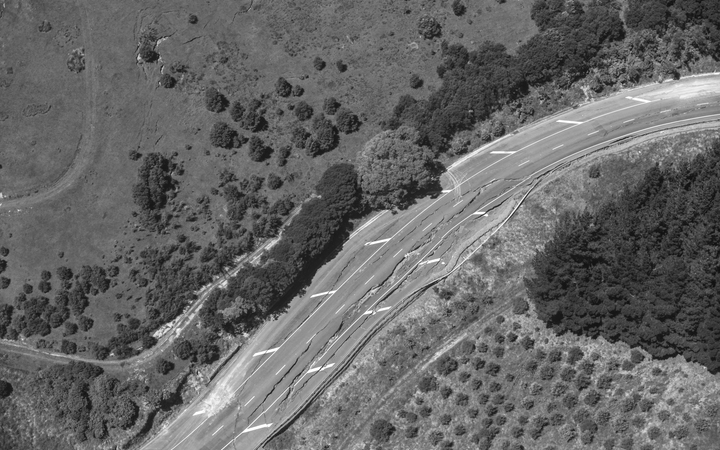 The Building Construction Industry Training Organisation said the industry was caught short on skilled workers after the global financial crisis.

It was struggling to fill gaps created by the building boom.

"It's all of the people right through the supply chain, its not just people on the ground, its the oversight, its the management... They are highly technically skilled people and the sector's struggling to find those."

Steven Joyce, Minister for Tertiary Education, Skills and Employment, said hundreds of workers would be needed but contractors have said they could cope.

Mr Joyce told Morning Report preparatory work had already started on SH1 and on slips on the inland route to Kaikōura.

"The contractors that have met NZTA have given the signal that they believe they can do the work.

"Some of the work in Christchurch is winding up so it will move north."

He said the workforce would most likely be a combination of people returning to construction from other industries, workers coming home from Australia, migrants and people being trained.

The government had not put a number on how many workers might be needed from overseas.

Mr Joyce said the bigger worry was the effect on Marlborough region which was already very short of labour and where work was needed in the wine industry repairing earthquake damage to tanks.

"That's probably where there's the biggest squeeze [will be] in terms of we're going to need more people to come into Marlborough to do some of the work that's going to be needed over the next six months.

But as the Canterbury rebuild tapered off, contractors could cope, he said.

The biggest challenge would be housing workers around Kaikōura for several months.

"It may be a year or more that we need some temporary accommodation, rather than people having to travel in and out, particularly on roads that may not be the best."

Mr Joyce said as the repair work stepped up, workers were likely to be able to stay in accommodation Kaikōura which is not being used by tourists.

"I suspect what will happen is quite a few of those providers will end up providing short-stay accommodation."

Work would not start until geotechnical assessments were completed and the government decided how to tackle the big slips.

"That will determine what resources are required. We would like those decisions made quickly so we can get on with the job."

Infrastructure New Zealand chief executive Stephen Selwood said major contractors and the government were already talking about forming an alliance to speed up the work.

"I think there's months of work here. It would be great if it could be done quicker, but I would be expecting early new year at best."

Mr Selwood said other major projects, like Transmission Gully, would go ahead as planned, but maintenance and renewal jobs could be delayed as resources were put into earthquake work.