A court challenge against the result of the mayoral election in Rotorua has been withdrawn. 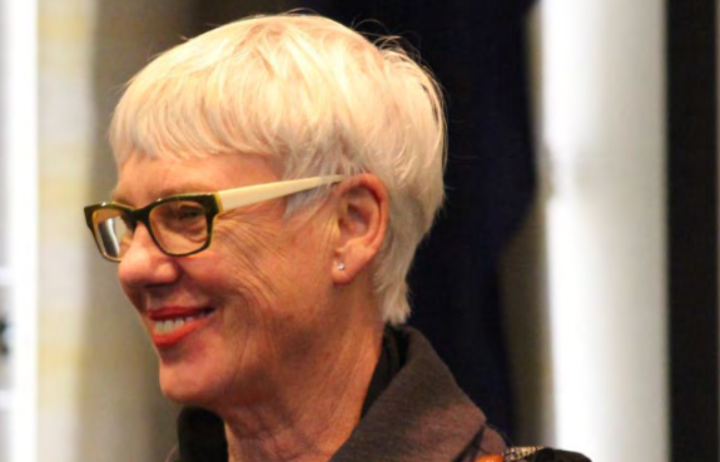 At a preliminary hearing last week, a District Court judge threw out Dr Macpherson's application to have the election of all councillors declared void, but no decision was made on the mayoral race.

Ms Chadwick said the case had been a major distraction and now it was important to get on with the business of council.