The Environmental Defence Society (EDS) has filed court proceedings to try to stop land conversions in the Mackenzie Country. 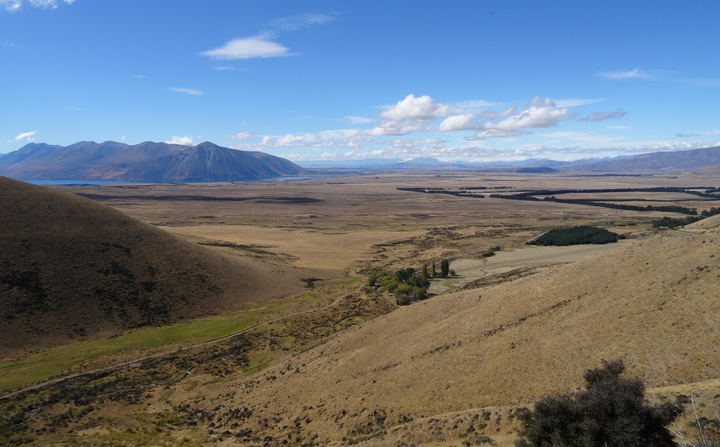 The group is arguing at the Environment Court that conversion from arid grassland to irrigated pasture is happening without the proper approval from the Mackenzie District Council, and the authority is not doing anything about it.

It is also worried at the level of water consents for pivot irrigators being issued by the regional council, Environment Canterbury.

EDS chief executive Gary Taylor said tens of thousands of hectares of the Mackenzie Basin was being destroyed and transformed by irrigation at a very rapid rate.

"These are outstanding natural landscapes with tussock grasslands and other rare ecosystems and this is happening with impunity even though the RMA [Resource Management Act] has provisions in it that should be preventing this kind of destruction from happening."

Earlier this year, the Mackenzie Country Trust was established following an agreement by conservation groups, farmers, tourism operators and businesses in 2013 to manage competing interests on the land.

The intention was to create a framework for land use to help reconcile the outstanding and highly prized landscape and ecosystem with demand for farming and other businesses.

But Mr Taylor said the society had become aware of an increasing pace of land use conversions which he said were destroying valued landscape and ecosystems.

He believed the conversions were happening without the approval from the Mackenzie District Council "and that council is not doing anything about it".

The basis of the EDS proceedings is that the local authority is not enforcing the relevant rules in its plan.

"Our contention is that the RMA can't have envisaged that the destruction of nationally and internationally threatened ecosystems and a world-renowned landscape could occur with impunity.

"We intend to test the lawfulness of the approaches and try to stop the flood of conversions until a proper planning framework is in place," Mr Taylor said.