Four people from the tiny North Canterbury settlement of Waiau have contracted a gastro bug over the past two days. 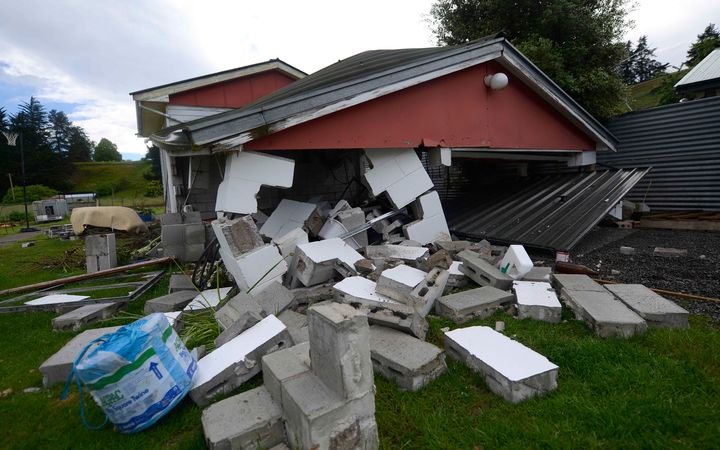 Norovirus was contagious, so all were isolated in their homes, he said.

Some had visited the welfare centre and communal kitchen at the local school in recent days.

About 100 people slept in at the school in the first nights after the earthquake, but the welfare centre had since closed.

Dr Humphrey said the bug usually resolved itself in healthy people, but could be serious for the frail.

Most households in Waiau had power and running water again, so families could cook for themselves, he said.

Scrupulous handwashing or sanitiser gel would prevent the spread of gastro, he said.

Any food that defrosted while the power was out should be thrown away, he said. Hot food should be served piping. Fresh meat, seafood and poultry should be kept chilled in the fridge, he said.

Waiau was cut off for about a day after Monday's earthquake because of damage to roads and a bridge leading into the town. Phones also went down.