Auckland ratepayers face a bill of more than $100,000 to replace a local board member who quit minutes after being sworn-in. 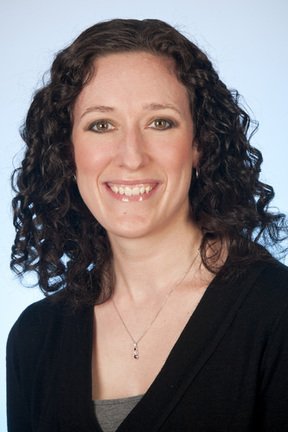 Lucy Schwaner resigned from the Howick Local Board within minutes of being sworn in. Photo: Supplied / Auckland City Council

Lucy Schwaner resigned almost immediately after losing a vote, 5-4, to become the chair of the Howick Local Board, onto which she had earlier been elected.

The Auckland Council said nominations open next week in the by-election to replace her, which it expects to cost in excess of $100,000.

Ms Schwaner declined to comment to RNZ, when asked about the estimated cost of the by-election she has sparked in the 37,000 voter board area.

Ms Schwaner took out a full-page local newspaper advertisement outlining why she felt unable to continue under the chair elected David Collings, a member of the same ticket, Vision and Voice.

She wrote she was "forced to resign", and outlined lengthy criticism of Mr Collings' past chairing of the board.

"It is because of the unprofessional and seemingly poisonous environment that has developed, as well as the groundswell of negative feedback from local organisations, that we sought to make much-needed change," she wrote in the Eastern Courier ad.

"The council ended up engaging outside paid consultants, in an attempt to work with David, to implement reform and sort out problems," she said. 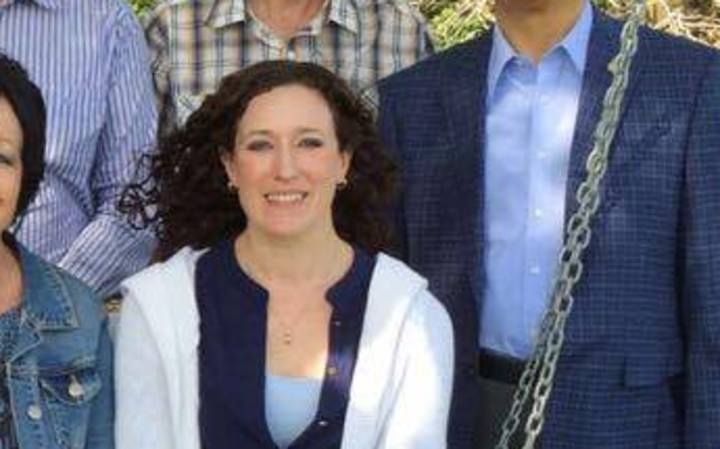 Lucy Schwaner, front row right, posed for a Vision and Voice picture with David Collings, back row second left, before quitting when he beat her to become Howick Local Board chair. Photo: Supplied / Vision and Voice

Ms Schwaner is the wife of local National MP Jami-Lee Ross, who also helped the Vision and Voice team's campaign.

The council said legislation leaves no alternative but to stage a by-election, and nominations close just before Christmas, with voting in early February.