The sudden resignation of an Auckland local board member who had only just been sworn in will trigger a by-election. 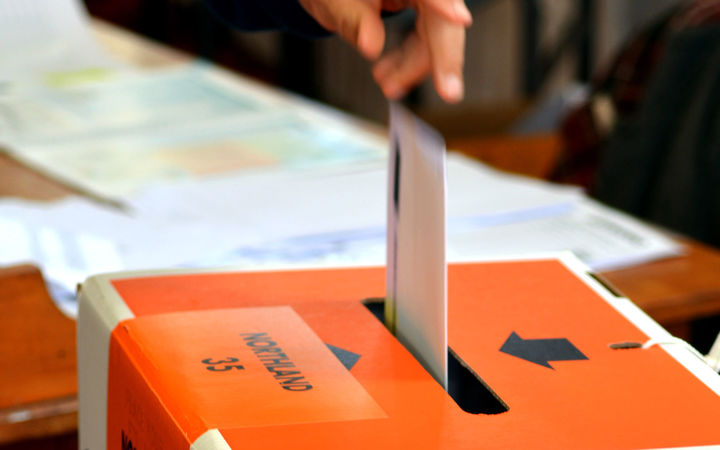 Lucy Schwaner quit the Howick board last night over a political ruction.

Auckland Council said it could not legally replace her with the next highest-polling candidate, so a by-election must be held.

It said it was too early to confirm exactly when it would be held, or the likely cost, but under the relevant legislation it could not happen before 17 February.