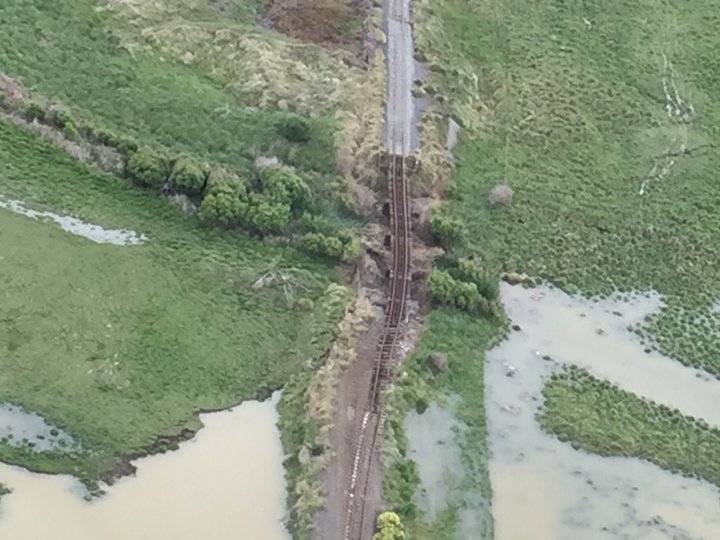 Yesterday the earthquake was upgraded from magnitude 7.5 to 7.8.

"New data that only came in yesterday morning, satellite data from the European Space Agency, is suggesting there could be minor movements on many many more faults in the whole Marlborough area."

Dr Berryman said the upgrading of the quake means the aftershock sequence may be slightly longer than originally predicted.

It extends the time period over which aftershocks of magnitude 5 might occur to about 20 days.

But he said the earthquake was what it was, and they responded to it - and that was a 7.8 even though they called it a 7.5.

"It's our mislabelling of it, if you like, rather more than what our response has been."

By this morning, more than 2000 aftershocks had been recorded since the original quake.

There were 290 aftershocks in the 12 hours to 5am today. The largest was a strong 4.9 quake near Kaikoura just after 4am, centred 20km south of the town.

GeoNet said the earthquake was one of the most complex ever recorded on land.

The long time it took for the faults to rupture - over a minute - meant their standard methods of calculating magnitude couldn't capture the full energy released.

In calculating the new magnitude, its teams gathered data from all the seismic stations, including some that wouldn't normally need to be included in magnitude estimates, and uploaded data from sites which had lost communication.