A group fighting a proposed mining operation says having uncensored documents about the application will allow submitters to make informed choices. 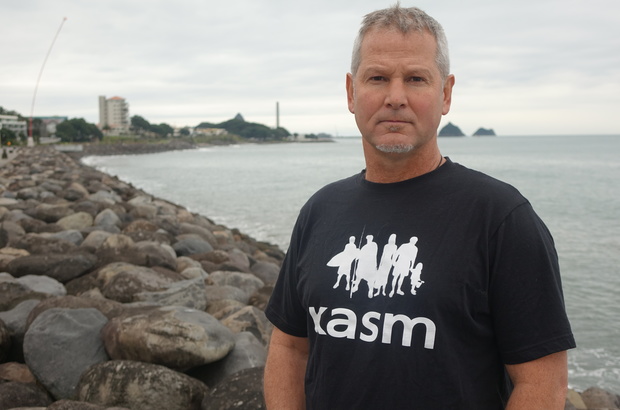 Kasm's Phil McCabe says the blacked out pages in Trans-Tasman Resources application should be released to the public Photo: RNZ / Robin Martin

Trans Tasman Resources is seeking consent to mine ironsand from up to 66 square kilometres of seabed just off the Taranaki coast near Patea.

In its application, it censored some information it said would be valuable to its rivals.

But that was overruled by the Environment Court, and the full documents were released on Thursday.

The chair of Kiwis Against Seabed Mining, Phil McCabe, says the documents are important given the level of interest in the case.

"We needed to see the information and we didn't like the idea of signing a confidentiality agreement.

"Secondly, it was to preserve that principle of transparency in this public process.

"[We had] pretty close to double the number of submissions [compared to] last time, which was record breaking numbers."